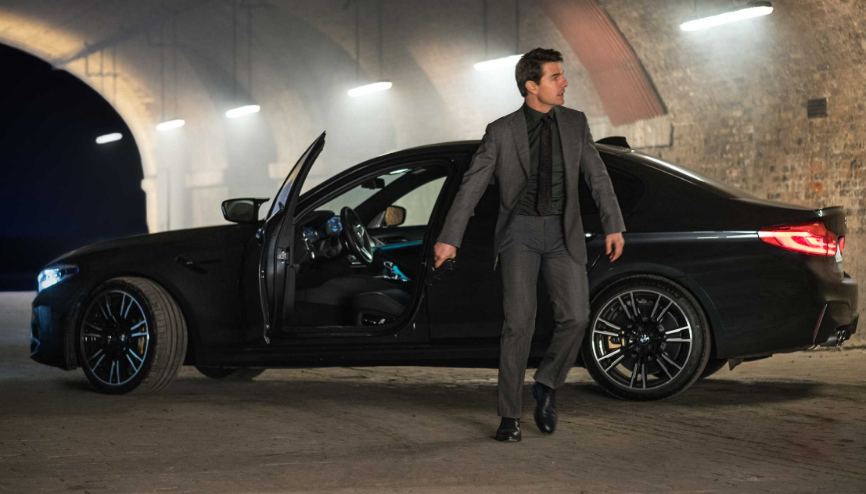 Brexit is not “mission impossible” and a deal between the UK and EU can be made, according to Irish foreign minister Simon Coveney.

Read more: Economists predict how much the pound will spike if UK agrees a Brexit deal

But he said today: “This is not mission impossible. There is a deal to be done here.”

He said changes to the UK’s Withdrawal Agreement would need to avoid a physical border between Northern Ireland and the Republic of Ireland.

“I believe it’s possible to do that with goodwill and energy on all sides, and I think we’ll get that next week,” Coveney added.

The backstop negotiated under former PM Theresa May had ensured that outcome, but MPs rejected it three times, fearing it would tie the UK into an indefinite customs union with the EU.

Proposals from Johnson earlier this week met a lukewarm EU response, with deputy chief spokeswoman for the bloc, Natasha Bertaud, calling them “problematic”.

Johnson yesterday rowed back from his governmet’s rhetoric that this represented a “final offer”. Instead he told MPs this was “a genuine attempt to bridge the chasm” with Brussels.

Earlier today it emerged that Johnson may break an election promise to force the UK out of the EU by 31 October with or without a deal.

Read more: Boris to seek Brexit delay if no deal agreed by 19 October

Court documents seen by Sky News instead suggested the PM would be bound by a new law that seeks to force him to secure a Brexit delay from the EU if he does not have a deal by 19 October.