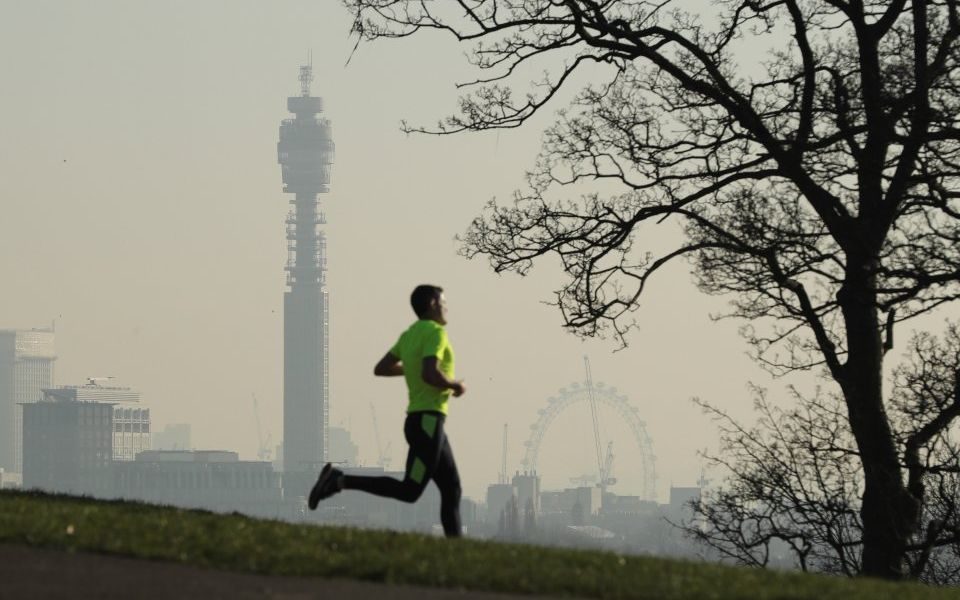 The exit comes after City A.M. revealed last week that Brevan Howard’s chief operating officer had resigned and the fund was considering headcount reductions in New York and Israel.

Michael Lublinsky will start in November as one of four new head of business positions intended to free up investment bank chief Tim Throsby, a spokesperson for Barclays confirmed.

Lublinsky ran Brevan Howard’s fixed income trading desk in the US. He joined the fund in August 2015, having previously been Royal Bank of Scotland’s global trading head.

The announcement means three of the four key roles created by Throsby have now been filled. Adeel Khan has moved internally to take on the position of global head of credit and Stephen Dainton was wooed from Credit Suisse last month to be global equities chief.

Barclays is still on the hunt for a global sales head.

Lublinsky will be responsible for Barclays' rates and currencies desks, which have struggled in 2017. Second quarter macro revenue fell by 25 per cent and Barclays chief executive Jes Staleyhas promised to “get that corrected”.