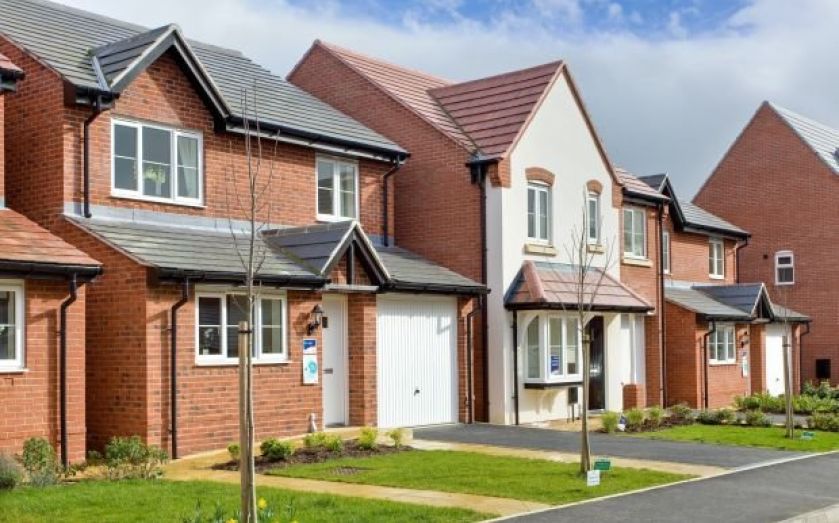 Bovis Homes' share price opened around two per cent higher this morning, after the home builder reported a 75 per cent rise in basic earnings per share, from 44.9p to 78.6p for the year ended 31 December 2014.

Although house prices have been hit by the effects of the Bank of England's mortgage market review (MMR), shareholders will take solace in a 159 per cent rise in dividends, from 13.5 pence per share in 2014 to 35 pence per share . 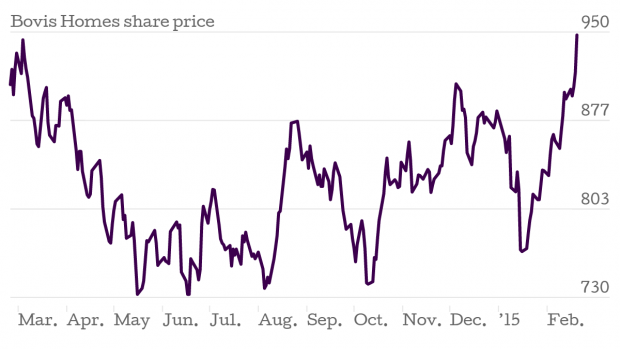 House prices growth slowed in 2014, triggered by the Bank of England's stricter rules on mortgage lending and a fall in mortgage approvals, yet Bovis' growth appears unaffected by the dampened market. Rivals Taylor Wimpey, Barratt and Persimmon all had their ratings cut by broker Jeffries last month.

The housebuilder also shed some light on some of the forthcoming uncertainty surrounding the industry ahead of the general election. Bovis is expecting sales to cool in the run-up to the election, followed by an upturn after the result is announced.

Nevertheless, the company is still offering a full-year dividend of 35 pence per share to quell any fears of a possible cool down.

History would suggest that sales activity will moderate for a few weeks before the election, followed by a rebound after. The group is aware of this likely impact and is presently working to maximise the current positive sales activity to grow the order book.

Bovis Homes is the UK's fastest growing housebuilder, and is showing no signs of slowing down. Don't be surprised to see another record year for builds in 2015.