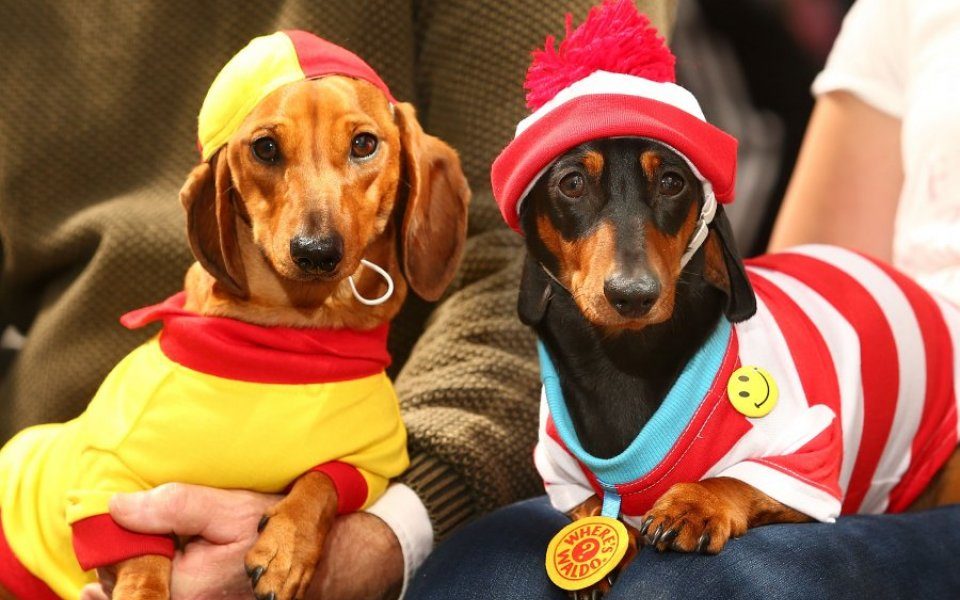 BorrowMyDoggy, a startup which connects dog owners with those who aren't, has raised £1.5m thanks to crowdfunding.

The Southwark-based startup, which lets dog lovers borrow canines from owners, has raised the cash from 40 investors through Crowdfinders, which brings together investors and companies for face-to-face pitches at events rather than via the more familiar online platform concept.

More than 400 people, including angel and institutional investors as well as high-net worth individuals attended the event, with BorrowMyDoggy taking the (dog) biscuit by bagging £1.5m of the £1.9m total pledged to seven startups. Funds are facilitated by I W Capital.

BorrowMyDoggy was founded in 2012 by Rikke Rosenlund and Les Cochrane to let dog lovers in London who might not be able to have a pet but still want to take care of one, connect with owners whose dogs need looking after. It now boasts more than a quarter of a million members in the UK and Ireland.

“The event serves as a live manifestation of the emerging alternative finance marketplace – fast-paced, engaging, exciting and in real-time, introducing dynamic hand-selected businesses to proactive investors at an event which reflects all of these synergistic values," said Crowdfinders co-founder Will Broom of the first of several crowdfunding events.

The startup had planned to use Crowdcube to raise the funds, but will no longer run the campaign having met its funding target at the event.