Boris is wrong: We should not subvert the rule of law to fight the terrorist threat 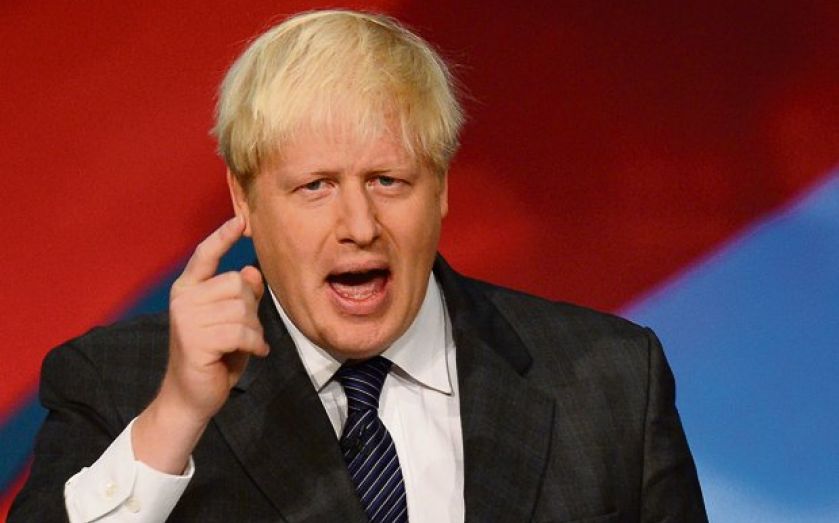 IN A typically verbose article for the Daily Telegraph, the mayor of London Boris Johnson has warned of the “tide of terror” that will “eventually lap at our front door” if something isn’t done to curb the advance of the Islamic State (IS) in the Middle East. But while Johnson is right that we should be awake to the risks posed by this terrorist group and the potential threat of individuals “doing their ghastly jihadi tourism and coming back” to Britain, his solutions should be resisted.

Johnson calls for immediate changes to legislation, including the presumption by the state that anyone travelling to Iraq or Syria is doing so in order to join IS. While this populist call to reverse the “innocent until proven guilty” cornerstone of British justice is bad enough, it is his suggestion that the UK should reintroduce control orders “for some of the more serious risks” that is particularly misguided.

Leaving aside the fact that control orders’ replacement, Terrorism Prevention and Investigation Measures (TPIMs), are still in force, there are myriad reasons to resist Johnson’s calls. Control orders allowed a secretary of state to restrict who you could speak to, what job you could do, where you could go, who could visit you, and when you were allowed to leave your home. While you might think that this is fitting treatment for a terrorist, this was all carried out without a charge being placed against the individual, without the involvement of a jury, or an open examination of the evidence against him or her.

Further, there are real questions about the effectiveness of the system Johnson is advocating. Despite the state’s significant ability to curtail freedoms under control orders, one in every six individuals subject to these measures still managed to abscond. And in any case, as the foreign secretary Philip Hammond has stated, the government already has “significant powers” to deal with people who are planning to travel to the Middle East to join IS’s fight.

We should be concentrating on using the tools the state already has to proportionately and transparently identify the guilt or innocence of a person before we begin to use repressive measures to curtail their freedom of movement. Ideally, for instance, the government should lift the current 30-day limit on the targeted collection of non-content evidence, meaning that any requests for ongoing surveillance would be subject to judicial oversight. This would increase the amount of evidence that could be used in court, while making it easier to prove or disprove the need for any action to be taken.

Instead of rushing into passing new legislation and making wild changes to our legal system, we should be heeding the advice of Richard Barrett, MI6’s former director of global counter-terrorism operations. He has rebutted calls for a sudden change to the presumption of innocence. Barrett argues that “this fundamental tenet of British justice should not be changed even in a minor way for this unproven threat – and it is an unproven threat at the moment”. Equally, control orders have no place in a democratic society. If Johnson’s proposals are enacted, what would that say about the British rule of law?