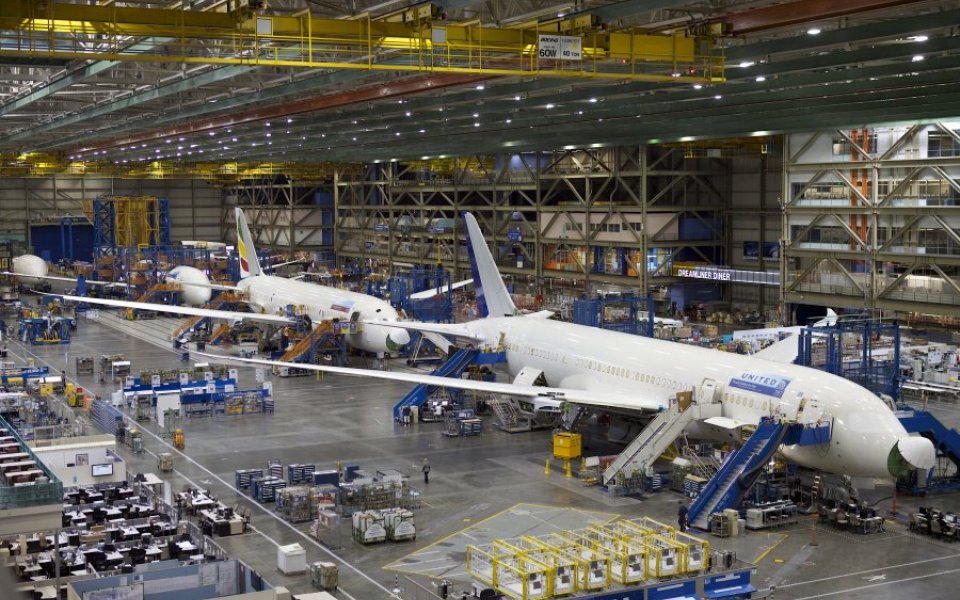 Aircraft maker Boeing, which has over 2000 workers in the UK, has agreed a $12m (£8.1m) settlement with US regulators.

The Federal Aviation Authority (FAA) said today that the settlement resolves multiple pending and potential enforcement cases. The first case involved Boeing's provision of information regarding the installation of fuel tank flammability reduction equipment. It also said the firm took insufficient action after discovering it had been provided with incorrectly shaped components by a supplier.

“It is imperative that everyone complies with our aviation system’s high safety standards,” said US transportation secretary Anthony Foxx.

“This agreement is an important step toward ensuring that Boeing fully meets all applicable compliance standards going forward.”

“Boeing has agreed to implement improvements in its design, planning, production and maintenance planning processes, and has already implemented several of these improvements.”

The FAA said the payment must be made to US Treasury "immediately" and said the firm "faces stiff penalties for failing to follow through on its commitments".