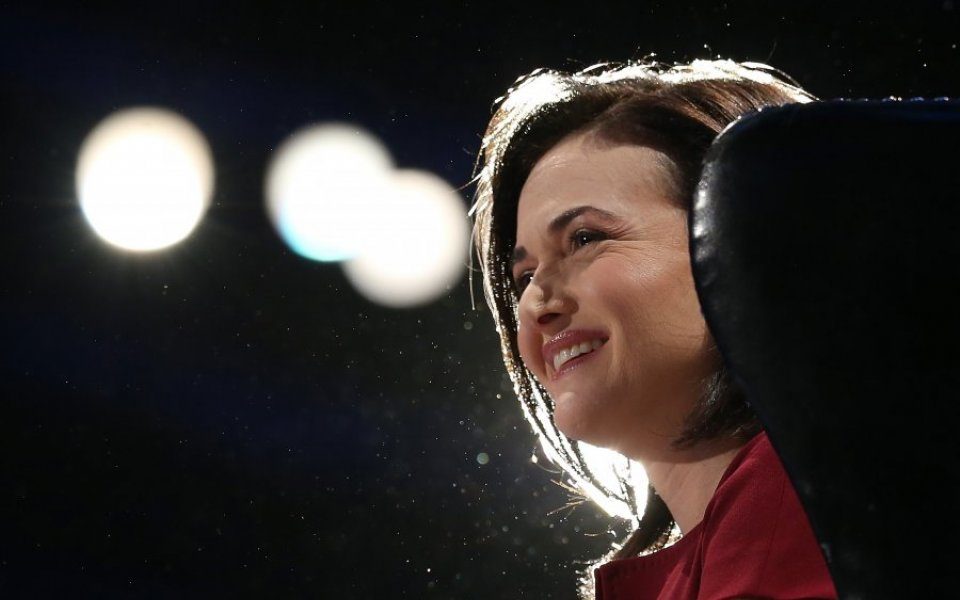 Stop obsessing over women on boards: if you want results, what really matters is more women in leadership, according to a major study analysing 21,000 companies worldwide.

Firms with at least 30 per cent female leaders stand to gain as much as six percentage points to their profit margins.

Those with no female representation pay a hefty price, concluded the study by EY and US think tank The Peterson Institute.

While the boards of publicly traded firms are an easy target for legislators, the pay-offs for policies that would facilitate women rising through the corporate ranks more broadly might be larger.

A significant proportion of female top executives has the biggest positive impact to a firm’s bottom line, while female board members or a single female chief executive have only marginal impact.

Despite initiatives to boost diversity, we’ve got some way to go yet, as some 60 per cent of the firms studied had no female board members, and half had no female top executives.

The study also offers a clue as to how this might change: paternity leave strongly correlates with gender diversity on boards, as the 10 countries with highest female representation had 11 times more paternity leave than the bottom 10.

The UK’s blue-chip boardrooms are now aiming for at least one-third women on boards by 2020, as recommended by the Davies Review, having succeeded in Lord Davies’ goal to double the number of female board members since 2011.

But when it comes to executive positions, firms are still failing to appoint women, with more than one in ten FTSE 100 firms having no women at all on their executive teams.