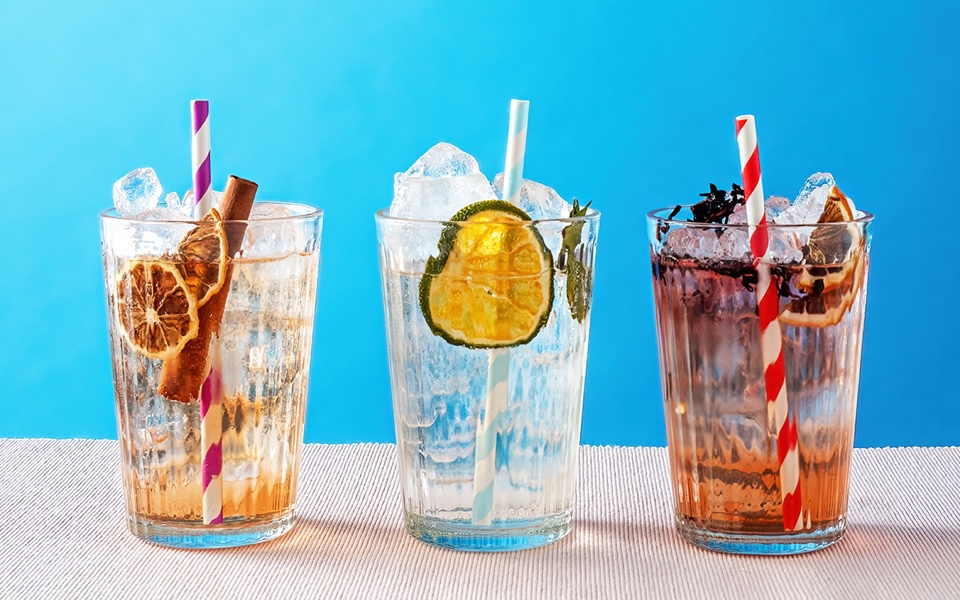 Summer might finally be arriving in London this weekend, with a forecast for sun and temperatures expected to hit 30°C on Sunday. It’s the perfect weather for a tall, refreshing cocktail made with ice-cold tonic water and an Italian aperitivo. But if England’s loss in the Euros has left a bitter taste in your mouth, you might want to consider a home-grown alternative.

Asterley Bros is a London-based vermouth and amaro producer, putting a unique local spin on Italian-style aperitifs. Their output is handmade, in small batches, in a process that takes around three months to complete. The ingredients are all natural, and – wherever possible – British and organic.

The family-owned business was established in 2014, by brothers Rob and Jim Berry. The decision to call the brand Asterley Bros (their mother’s maiden name) was to avoid confusion with prominent wine and spirits merchants Berry Bros & Rudd, who have been trading since 1698.

Rob and Jim began as amateurs. Back in 2009, Rob married a Sicilian, and it was in the regional capital Palermo, shortly after the wedding, that the brothers made their first batch of amaro. “Amaro” – the masculine form of the Italian word for “bitter” – is a term that can apply to a wide variety of bitter-sweet liqueurs, which are typically produced by macerating botanicals, such as roots, herbs, flowers, nuts, bark, peels, or even fungus, in wine or spirits, which is then filtered, mixed with a syrup, and aged.

On this first occasion, Rob and Jim used a traditional Sicilian family recipe, and ingredients that reflected the terroir and culture of the island, including vibrant citrus and Arabic spicing, which made it very Moorish. Both men were hooked, and they continued making the beverage when they returned home to London. However, there was a growing sense that they should develop a new recipe, using the same methods, but with ingredients that represented their own British culinary heritage.

London Dispensatory, a mid-17th Century pharmacological treatise by the herbalist, physician, and astrologer Nicholas Culpeper, proved an indispensable resource, which they scoured for ideas about ingredients, (thankfully glossing over the section entitled “Parts of Living Creatures, and Excrements”).

Since then their range has expanded to include a fernet, pre-mixed cocktails, highball kits, and two vermouths:

These drinks are great neat or as an ingredient in classic cocktails (an Estate Rob Roy is outstanding), but when paired with ice and tonic water they really sparkle .

Asterley Bros has partnered with British tonic and mixer brand Artisan Drinks Co to create these simple, but oh so satisfying, summer cocktails:

Build over ice in a frozen tumbler, stir gently, and garnish with orange and cardamom

Build over ice in a frozen highball glass, stir gently, and garnish with 2 olives

Build over ice in a frozen tumbler, stir gently, and garnish with rose petals