Bitcoin price may be falling, but adoption is rising 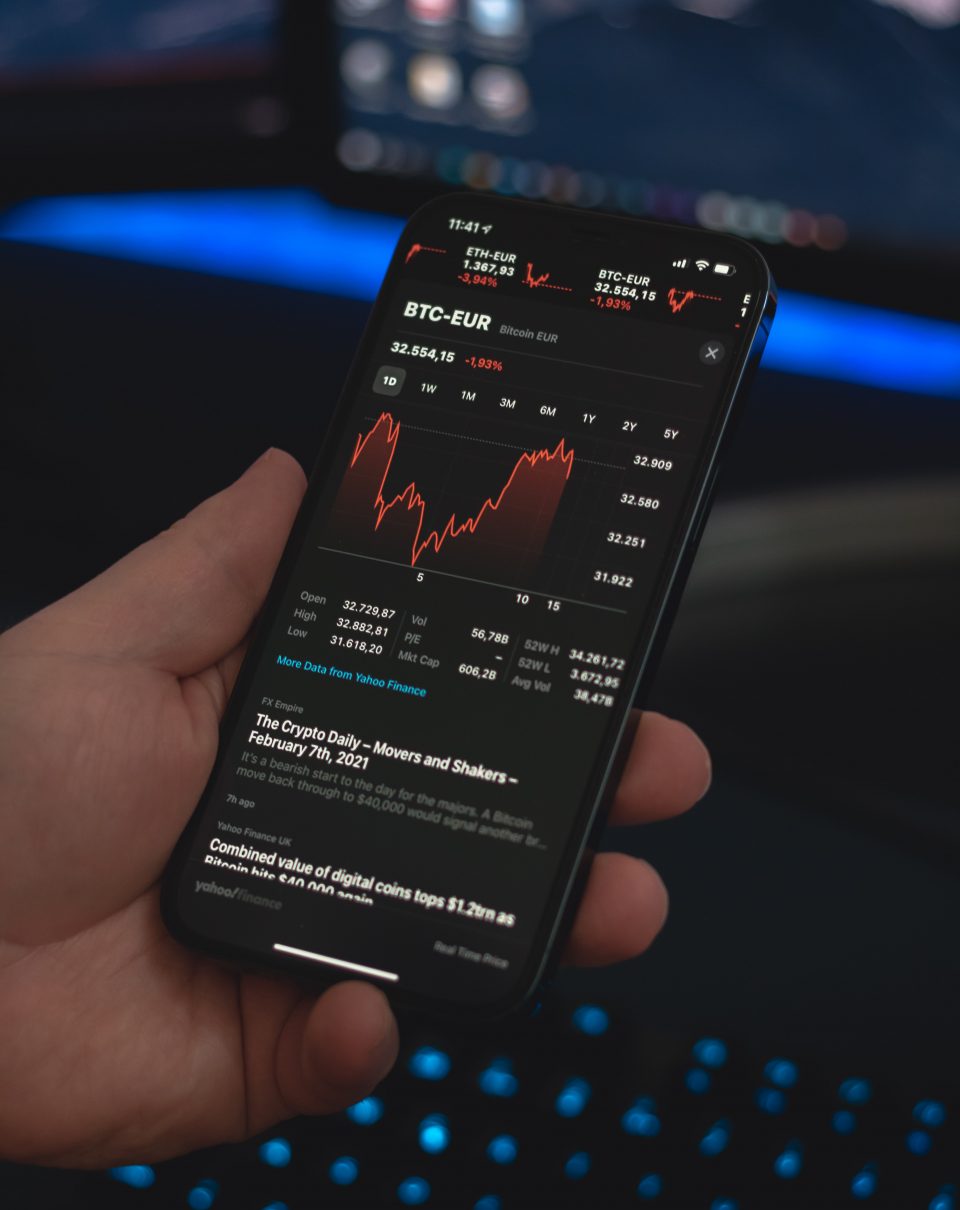 CryptoCompare data shows the price of Bitcoin (BTC) moved from around $57,000 to a $42,000 low before it started recovering. At the time of writing BTC is trading at $45,000, a level it hadn’t seen since late February.

Ether (ETH), the second-largest cryptocurrency by market capitalisation, moved from $4,000 at the beginning of the week to a new $4,300 all-time high, before a sell-off saw its price plunged to $3,200 before it started recovering.  ETH is now changing hands at $3,500.

The company started accepting BTC payments back in February, when it also invested $1.5 billion in Bitcoin.

Musk’s announcement saw the price of Bitcoin quickly drop to $47,000, but recover shortly after to once again surpass $50,000. In it, he claimed Tesla wasn’t planning on selling its Bitcoin holdings…

“Cryptocurrency is a good idea on many levels and we believe it has a promising future, but this cannot come at great cost to the environment. Tesla will not be selling any Bitcoin and we intend to use it for transactions as soon as mining transitions to more sustainable energy.”

It also added the company would be looking at cryptoassets that used less than one per cent of Bitcoin’s energy per transaction. It came shortly after Musk tweeted a poll asking his followers if they would like the company to accept DOGE payments.

Cryptocurrency community members criticised the CEO on social media, saying he was spreading fear, uncertainty, and doubt (FUD) and argued Bitcoin was the best option for Tesla, even as he claimed not be working with DOGE developers to improve the cryptocurrency. As his tweets were moving the market, many asked him to no longer tweet about crypto.

Replying to a user going by the name CryptoWhale who said Bitcoiners were “going to slap themselves next quarter when they find out Tesla dumped the rest of their bitcoin holdings” Musk replied with “indeed”, implying Tesla was about to dump all of its BTC.

The market reacted with an abrupt sell-off that kept on going even as Musk replied to some cryptocurrency influencers claiming Bitcoin was “actually highly centralised, with supermajority controlled by handful of big mining companies”.

He also said it’s possible he knew more about how money works than some realise, as he was a co-founder of PayPal. Reacting to the sell-off, Musk clarified Tesla has not sold any Bitcoin.

The crypto market was also affected this week by leading stablecoin issuer Tether, which revealed a breakdown of its reserves for the first time. It came as part of the firm’s efforts to comply with a settlement agreed to with the New York Attorney General’s office (NYAG), after the prosecutor investigated it and its sister company Bitfinex over the cover-up of $800 million in losses.

The data provided does not mention any independent review by an accounting firm and shows the bulk of its reserves are in cash, cash equivalents, or short-term deposits. Its reserves also include secured loans, corporate bonds, and other investments.

Despite the clashes, over the week cryptocurrency adoption kept on growing. Cboe Global Markets filed a 19b-4 form to list a Fidelity-linked Bitcoin exchange-traded fund (ETF) in the US, triggering a 45-day period the US Securities and Exchange Commission (SEC) has to make a decision on the application.

Corporate adoption kept growing after Peter Thiel-backed Palantir Technologies started accepting bitcoin as a payment method from its customers. The company’s CFO, Dave Glazer, said investing in bitcoin as a treasury reverse asset is “definitely on the table.”

Similarly, MoneyGram revealed it will let customers buy and sell Bitcoin at its 12,000 retail locations throughout the US thanks to a new partnership with cryptocurrency exchange and ATM operator Coinme.

New and existing Coinme users will now be able to buy crypto with cash and withdraw it at physical MoneyGram locations. Both companies plan to expand their offering to locations outside of the US in the second half of the year.