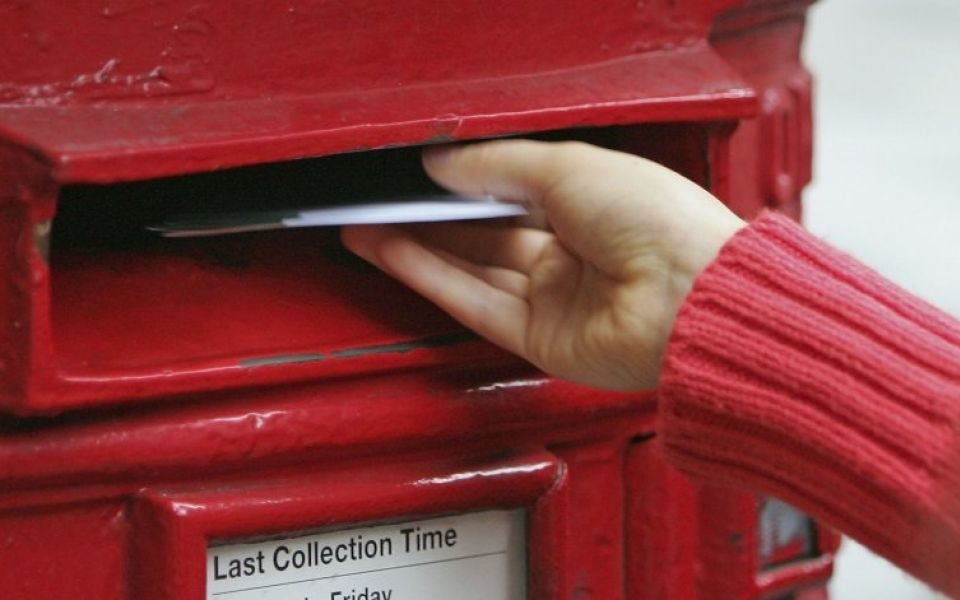 A man who tried to blow up a Hackney cryptocurrency firm which refused to reset his password has been jailed for over six years.

A court in Sweden found Michael Salonen guilty of attempted murder this morning after he sent a mail bomb to London-based Cryptopay.

He was also sentenced to six months for sending a series of threats to Swedish politicians, including Prime Minister Stefan Lofven.

Police said the 43-year-old Swede from Gullspang had emailed Cryptopay in August last year, asking the firm to change his password.

Two months later a bomb, which the police later said was deadly, arrived at the company’s registered address in Shoreditch where its former accountants are based.

An employee started opening the parcel, but called police after becoming suspicious.

Commander Clarke Jarrett, head of the Met Police Counter Terrorism Command, said: “Salonen seemingly made and sent a device that had the capability to seriously harm and even kill over something as inconsequential as a change of password.

“Fortunately the bomb did not detonate. It was due to sheer luck that the recipient ripped opened the package in the middle rather than using the envelope flap which would have activated the device.”

Authorities identified Salonen after matching DNA found in the letter to the Swedish police database.

“Our specialist officers ensured the bomb was made safe, then skilled counter terrorism experts set to work identifying the culprit. Working quickly with Interpol, within a month they had identified Salonen as a suspect. They then assisted the Swedish authorities by providing essential evidence for the prosecution's case and supporting witnesses from the UK to attend the trial, where they gave evidence,”​ Jarrett said.

Police in Sweden said they had found bomb-making kits at the attacker's house.

Salonen, who has denied all charges, was also found guilty of sending letters filled with a harmless white powder and death threats to 21 Swedish politicians and celebrities, Dagens Nyheter reported. He was also sentenced for a minor drug offence.

A spokesperson for Cryptopay told City A.M: “The office in Shoreditch was a registered address for Cryptopay, which we had changed a few months before the parcel was delivered. The address itself belongs to our former accountants and we are relieved that no one from the Accountancy Cloud team was hurt in this incident. None of our employees have ever worked at that address.

“The vast majority of our employees work remotely across Europe, but we are implementing additional security measures to prevent any potential harm to our employees anyway.

“We are thankful for both British and Swedish police, who were able to investigate the case with outstanding professionalism.”