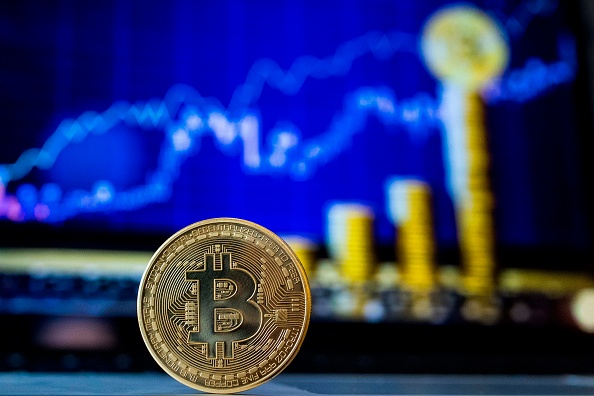 Bitcoin has fallen over five per cent this morning following comments from US Federal reserve chair Jay Powell that Facebook’s Libra currency should be halted.

Powell told a congressional committee yesterday that Libra, which Facebook labels a cryptocurrency, “cannot go forward” until concerns about its safety and legality are addressed.

The world’s largest cryptocurrency dropped 3.8 per cent yesterday to $12,090, according to Bitstamp, as it was dragged down by Powell’s remarks. It now stands at around $11,460.

Facebook’s announcement of its plans to build a new currency put a rocket under bitcoin, which climbed over 50 per cent to almost $14,000 in the nine days after the social media giant revealed its plan.

The support of a tech titan for the alternative currency world gave bitcoin new legitimacy and sparked hopes of renewed interest in cryptocurrencies.

Without addressing these concerns, he said, “I don’t think the project can go forward”.

“It’s something that doesn’t fit neatly or easily within our regulatory scheme but it does have potentially systemic scale,” Powell said. “It needs a careful look, so I strongly believe we all need to be taking our time with this.”

Marcus Swanepoel, chief executive at cryptocurrency firm Luno, said: “At this stage in the development of altcoins, with many purely speculative buyers and sellers, there will always be a high level of volatility.”

“The news that the US Fed will almost certainly introduce a rate cut has been a positive announcement for a number of asset classes but led to volatility for altcoins,” he said.