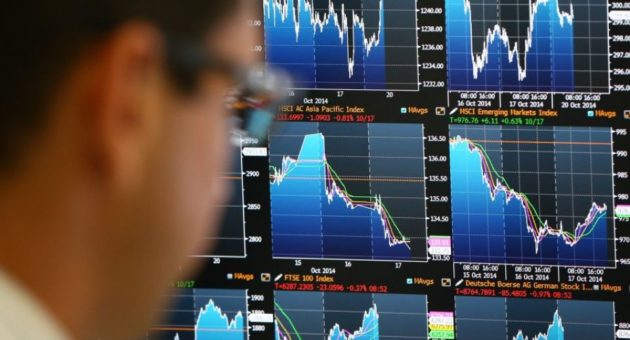 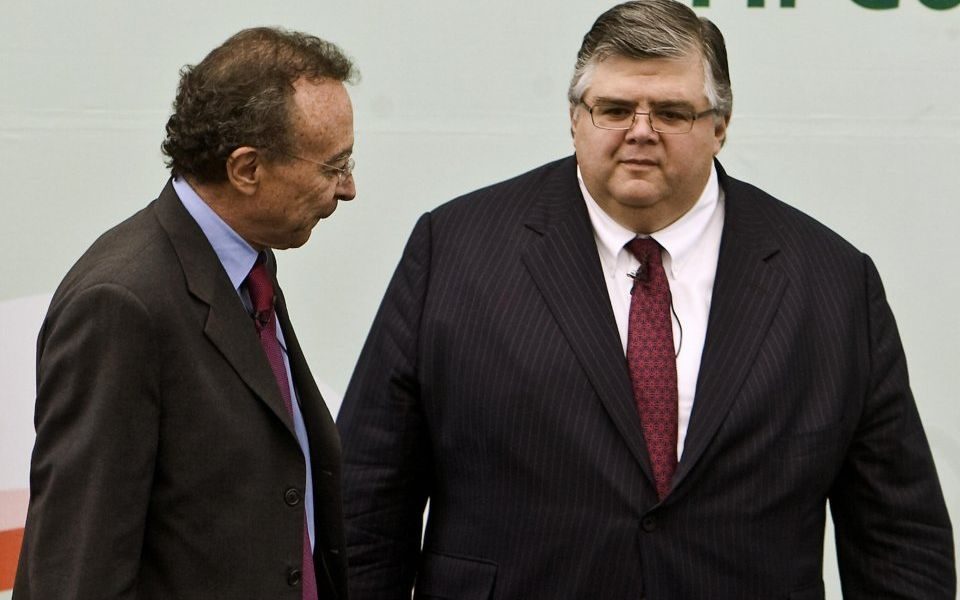 A prominent bitcoin critic has warned central banks against issuing their own digital currencies.

Augustin Carstens claimed central banks issuing digital tokens would need to take on customer-facing tasks that would result in “huge operational consequences for central banks in implementing monetary policy and implications for the stability of the financial system”.

Central banks and commercial banks have traditionally divided labour, so that the former ensures “inflation is under control, the economy runs smoothly and the financial system is sound”, while the latter “thrive by attracting and serving customers”, the Bank for International Settlements manager said.

Tokens issued by central banks “would change the demand for base money and its composition in unpredictable ways”, he claimed.

“Central banks do not put a brake on innovations just for the sake of it. But neither should they speed ahead disregarding all traffic conditions,” Carstens said in a speech at the Central Bank of Ireland.

Both central and commercial banks are starting to consider the possibility of their own digital currencies.

JP Morgan said last month that it would be launching its own cryptocurrency, JPM Coin, despite chief executive Jamie Dimon's historic opposition to digital currencies such as bitcoin.

The coin would be tied to the value of the US dollar, unlike bitcoin, which is not tethered to any external value.

International Monetary Fund managing director Christine Lagarde has mooted the idea of a state-backed bitcoin alternative, saying: “I believe we should consider the possibility to issue digital currency. There may be a role for the state to supply money to the digital economy.”