Bitcoin closes in on $40,000 as Elon Musk and Tanzania give the markets a lift 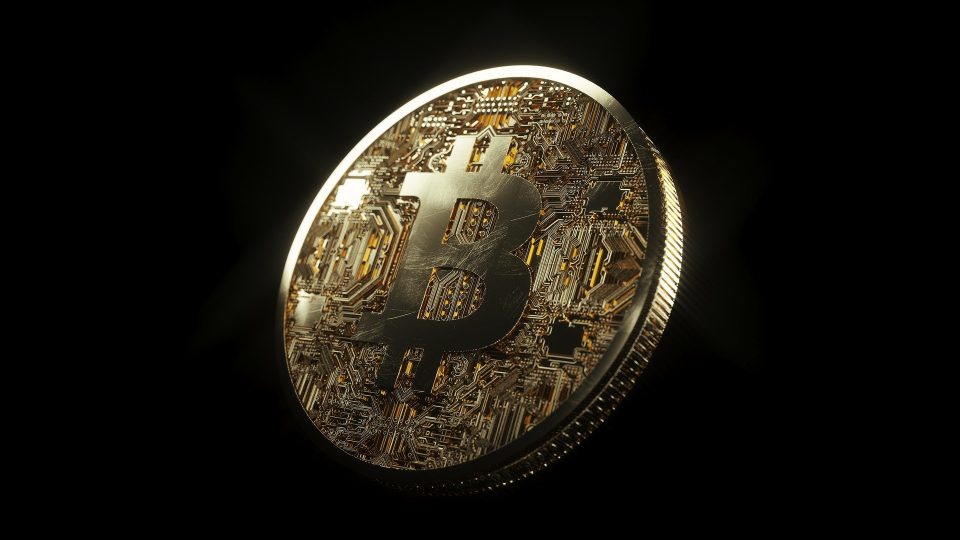 The president of Tanzania gave Bitcoin a much-needed shot in the arm after delivering positive news for the cryptocurrency markets.

Fresh on the back of El Salvador announcing its adoption of Bitcoin as legal tender, coupled with a slew of south and central American nations signalling their readiness to get on board, Tanzania’s leader Samia Suluhu Hassan told the East African nation’s financial chiefs to prepare for cryptocurrency.

The 61-year-old said the age of crypto and blockchain was dawning as she urged her country to pave the way for change.

President Hassan said Tanzania’s central bank should begin the necessary preparations for a step change in global attitudes towards banking, singling out cryptocurrencies as the future of finance.

“We have witnessed the emergence of a new journey through the internet,” she declared.

“I know that throughout the nation, including Tanzania, they have not accepted or started using these routes. However, my call to the Central Bank is that you should start working on that development.

“The Central Bank should be ready for the changes and not be caught unprepared.”

Outside of El Salvador and a handful of its neighbours, this is the first time a country’s premier has openly acknowledged a serious acceptance of digital assets or a decentralised approach to banking.

The news from Tanzania arrived hand-in-hand with a change in recent sentiment from the omnipresent pantomime villain Elon Musk who has, arguably, been the biggest influencer in the price of Bitcoin since its inception more than a decade ago.

The Tesla chief has, recently, sent the price of the flagship currency skyward with news that his electric vehicle company would accept Bitcoin as payment. He also sent the price plummeting days later by snippily castigating its green credentials and announcing a Tesla couldn’t be purchased with Bitcoin unless its mining process could be made more eco-friendly.

However, the 49-year-old entrepreneur was riled by a Coin Telegraph article which quoted Magda Wierzycka – CEO of financial services firm Sygnia – as saying her fellow South African would likely have been investigated by authorities for market manipulation.

He responded on social media by saying the article was way off the mark.

“This is inaccurate,” he snapped.

“Tesla only sold around 10 per cent of holdings to confirm BTC could be liquidated easily without moving market.

Together with the news from Tanzania, those last six words from Elon Musk were enough for Bitcoin to shake off the shackles that had held it below $35,000 for much of the weekend and propel it to within touching distance of $40k.

Weekend trading, historically, gives a downward push across the cryptocurrency markets, so a sudden lift driven by news narratives will no doubt be taken as a signal that Bitcoin might be about to emerge from its recent slump.

With El Salvador, Tanzania and even Elon Musk now driving that narrative, the week ahead looks like a must-watch for cryptocurrency.