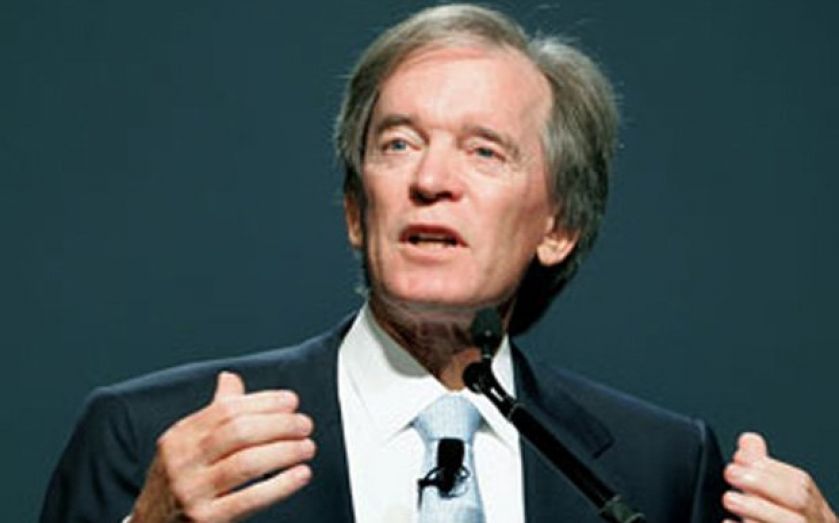 Fund manager Bill Gross’ acrimonious exit from Pimco took another twist yesterday when it emerged the group was on the verge of forcing the veteran investor out of the business.

Gross, who announced his exit from the firm on Friday, was due to have his fate sealed at a board meeting of senior Pimco directors on Saturday, according to people familiar with the plans. An announcement, which was widely expected to announce Gross’ exit from the firm, was pencilled in for release to the media yesterday,

However, Gross, a former professional blackjack player, stole a march on the group he founded in 1971 with his announcement on Friday that he was joining rival Janus Capital.

The exit caps a miserable year for Pimco, which saw the exit of its chief executive Mohamed El-Erian in March and a steady flow of investors pulling cash from its flagship Total Return fund.

However, new boss Douglas Hodge told the Wall Street Journal on Saturday there was an “overwhelming” sense of relief after Gross’ exit. Pimco has named Daniel Ivascyn as Gross’ replacement.