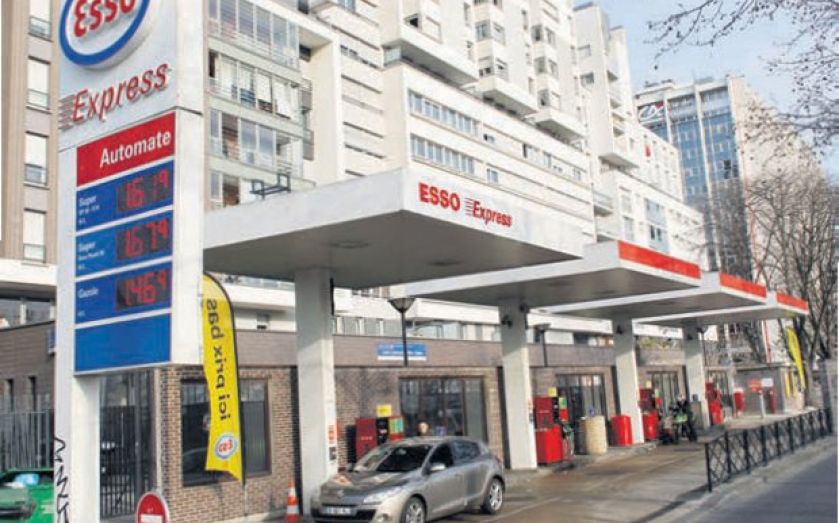 FTSE 250-listed support services group DCC announced its biggest deal in its history, as its energy division bought hundreds of petrol stations from Esso in France. It gives it a four per cent share of the local market.

The deal is valued at €106m (£84m), with the acquired business estimated by DCC to provide a­n­nual revenue of around €2.2bn, and expected to generate an initial return on invested capital of approximately 15 per cent.

DCC chief executive Tommy Breen told City A.M. yesterday that while DCC would be disciplined in its approach, it was on the lookout for further acquisitions in the sect­or that could add value. He said it had spent €1.1bn in a steady stream of acquisitions over the past decade.

Earlier this year, DCC Energy, which currently provides the majority of overall group profits, bought petrol stations in Sweden with its acquisition of Qstar in May.

DCC, with its headquarters in Dublin but with around 70 per cent of its profits derived from the UK, also has significant interests in the technology and healthcare sectors.