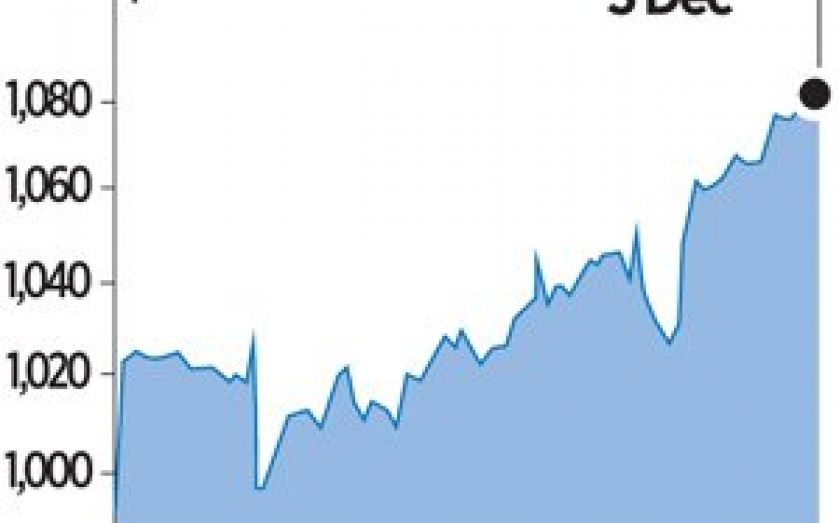 ONLINE gaming company Betfair is looking to grow its business in the US state of New Jersey as well as in Italy.

31 October, reflecting a retreat from markets including Germany and Greece. However, underlying profit was up 56 per cent to £32.5m during the period.

“Our online casino launched in New Jersey on 21 November and, while regulatory processes are always uncertain, we have made good progress towards launching an exchange in Italy. We are also investing in international opportunities,” said chief executive Breon Corcoran.

Betfair is one of a number of European companies looking to build its business as American states start to ease a ban on online gambling, as well as 888 Holdings and Bwin.Party.

Betfair has been slimming down its operations and cutting costs, seeking to focus on fewer markets where returns are more secure.

“Following cost reductions in the past twelve months we now operate as a leaner and fitter business, which means we can reinvest to generate revenue growth,” added Corcoran.

The company has pencilled in start-up losses of between £5m and £10m in Italy and the United States but said it was still able to maintain its profit forecast for the year.

“Notwithstanding this incremental investment, the progress we have made in the first six months means we expect underlying earnings before interest, taxes, depreciation and amortisation (Ebitda) for the full year to be between £82m and £87m,” Corcoran said.

The company, which has built a cash pile of around £200m, increased its interim dividend by 50 per cent to 6p per share.

Betfair’s share price jumped 4.85 per cent during trading yesterday to close at 1,080p a share on the news.