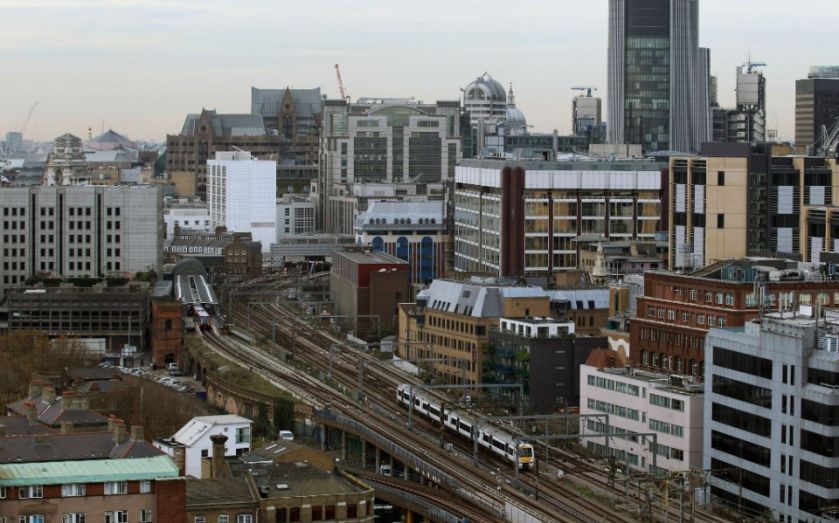 A new railway station will soon be coming to London after the Mayor of London, Boris Johnson, revealed ambitious plans for the regeneration of an area in East London which will also add up to 2,000 new homes in the capital.

Beam Park in Dagenham is the last site in London up for grabs as part of City Hall's land sell-off and will provide a new link to the heart of the City taking just 20 minutes.

The station will be built with funding from Network Rail, Transport for London and rail operator C2C, in addition to Greater London Authority investment and will create a new direct link to Fenchurch Street.

The area is earmarked for thousands of new homes, with the 29 hectare Beam Park development expected to deliver 35 per cent affordable housing.

The wider Riverside area aims to create 26,500 new homes and add 16,000 jobs across the borough of Barking and Dagenham and Havering. 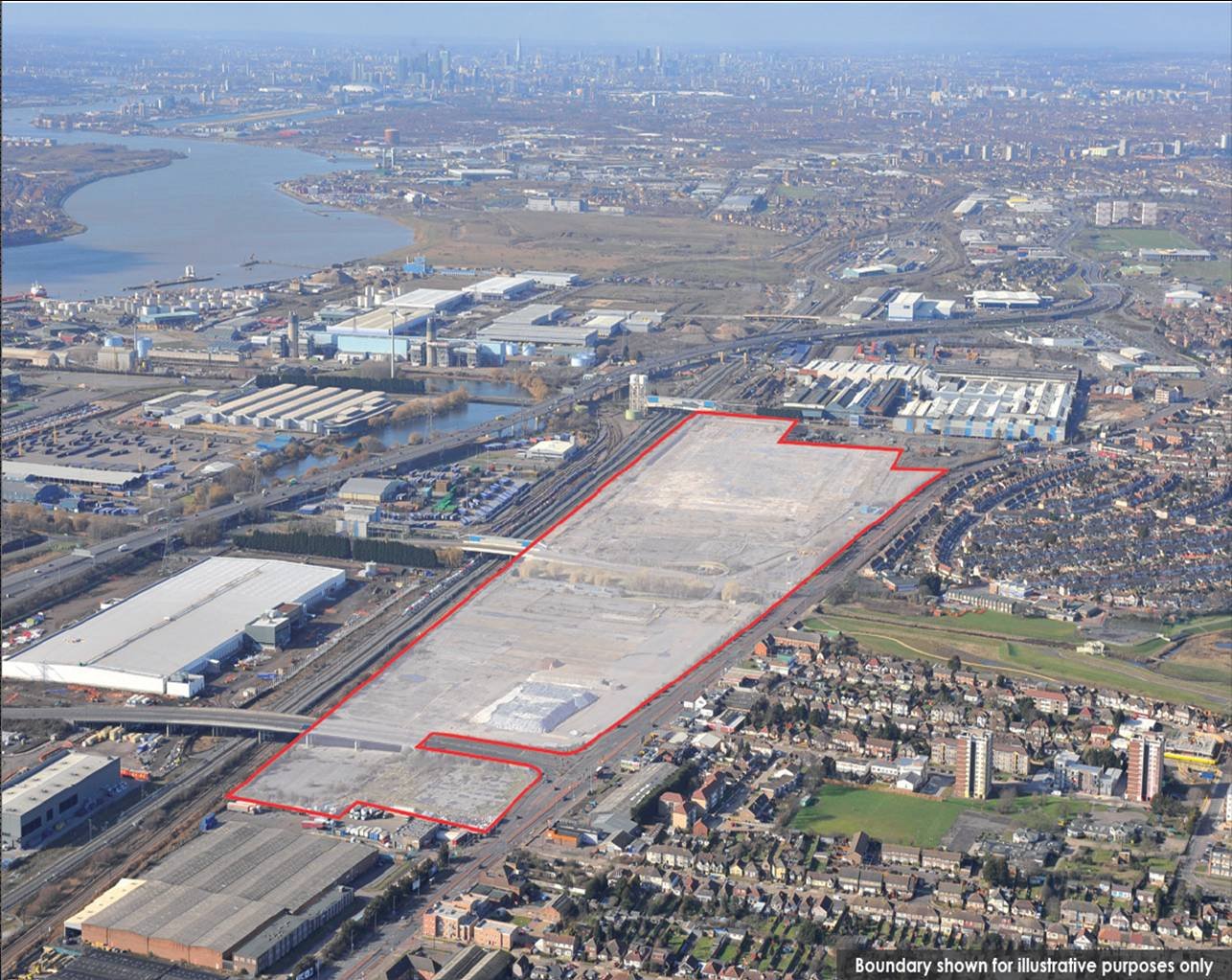 Beam Park in Dagenham will be developed into new homes (Source: GLA)

“Excellent transport links are key to supporting growth and regeneration across London. Beam Park is a prime example of how TfL is using its Growth Fund to work with the GLA and the boroughs to secure the delivery of transport schemes that will unlock development," said TfL's borough planning director Alex Williams.

A call for development proposals has been opened to the London Developmenet Panel – City Hall's list of approved developers which includes Bellway, Kier, Redrow, Taylor Wimpey and Berkeley.

Both the station and housing development are expected to be ready by 2019.