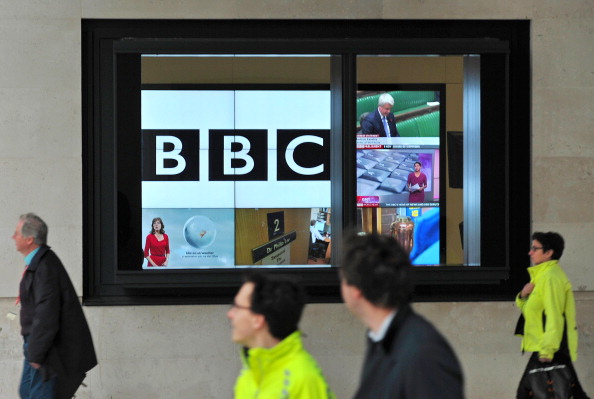 The BBC is going ahead with plans to axe free TV licences for over-75 year-olds from August, after a two month delay due to the coronavirus pandemic.

More than 3m households will be asked to start paying the £157.50 annual fee from 1 August, the BBC announced today. Households that receive Pension Credit will still be eligible for the free licence.

BBC chairman Sir David Clementi said: “The decision to commence the new scheme in August has not been easy, but implementation of the new scheme will be Covid-19 safe. The BBC could not continue delaying the scheme without impacting on programmes and services.

“Like most organisations the BBC is under severe financial pressure due to the pandemic, yet we have continued to put the public first in all our decisions. I believe continuing to fund some free TV licences is the fairest decision for the public, as we will be supporting the poorest oldest pensioners without impacting the programmes and services that all audiences love.”

It comes after more than two months of deliberation over the decision, which was pushed back during the lockdown to “give everybody time to transition to the new decision.” The BBC was originally due to scrap the free licence on 1 June, and said the delay has cost the broadcaster £35m a month.

It had previously warned that continuing the free licence fee for over-75s would cost the BBC up to £1bn each year, and would lead to “unprecedented closures” of services.

MPs had warned the BBC not to press ahead with the plans over fears it would alienate older audiences.

Jacob Rees-Mogg urged the BBC to keep free TV licence fees for all over-75s, saying: “Auntie, come on, let’s be nice to the over 75-year-olds as they’re some of your most loyal viewers and listeners.”

“The BBC is cutting jobs and content to pay for the cost of the licence dumped on them by the government. And pensioners are forced to choose between eating and watching TV,” said Matheson.

The broadcaster last week announced it will slash 450 jobs from its BBC News England team and will axe its long-running Inside Out show as part of plans to shore up an extra £25m by 2022.

The BBC said seven of the 20 presenters on 6.30pm regional TV bulletins will be cut, and some local radio shows will be axed.

It comes after Clare Sumner, the BBC’s director of policy, told a Department for Digital, Culture, Media & Sport (DCMS) committee last month that it was a “tough period” for the broadcaster, made worse by unforeseen cancellations to its filming schedule during the pandemic.

Sumner added that the BBC will be forced to bring back some “old classics” such as Eastenders over the summer and output will be “thinner” over the next year as filming plans remain on hold.

The publicly-funded broadcaster had already planned to save £800m before the coronavirus struck, but the pandemic has added a further £125m to the BBC’s savings list due to a slump in revenue. The broadcaster must save £25m of this by 2022.