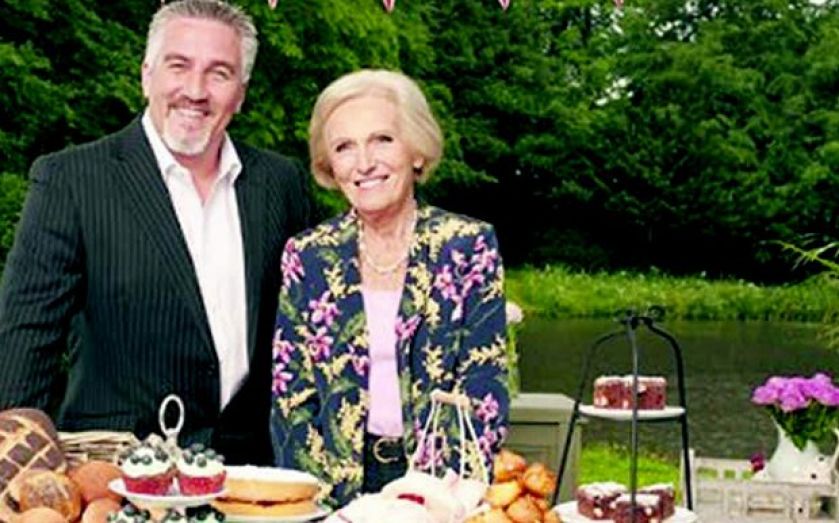 Much to the delight of the BBC’s online viewers, the broadcaster has officially extended iPlayer’s catch-up from seven to 30 days, allowing fans of Dr Who and Sherlock three more weeks of procrastination. The extension, announced in April but enacted today, comes in time for autumn’s line up, which includes shows such as the Great British Bake-Off.