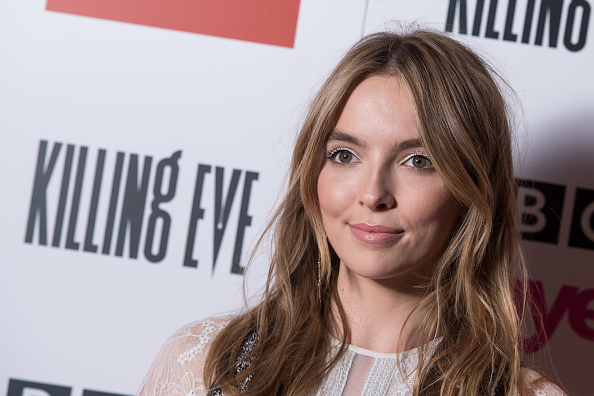 BBC TV programmes will now be available on iPlayer for a year, after Ofcom approved proposals to expand the on-demand platform.

The broadcaster submitted a request to extend the availability of catch-up series from 30 days after broadcast to 12 months, with some programmes available for even longer.

Ofcom today approved the changes, which it said could deliver “significant public value over time”.

“They could increase choice and availability of public-service broadcast content, and help ensure the BBC remains relevant in the face of changing viewing habits,” the regulator said in a statement.

The verdict will come as a huge boost to the BBC, which is facing tough competition from US streaming rivals such as Netflix and Amazon.

But Ofcom warned the move could create competition issues for the on-demand services of other public service broadcasters, such as ITV Hub and All 4.

The new rules could even impact Britbox, the joint streaming service between ITV and the BBC set to launch in the coming months, Ofcom warned.

As a result, the regulator said its approval is subject to conditions, including close tracking of the availability and viewing figures for programmes on iPlayer.

A BBC spokesperson said: “It’s great news that we will be able to proceed with our plans to transform BBC iPlayer. By making shows available for longer and by expanding choice, we’ll be able offer so much more to the public.”