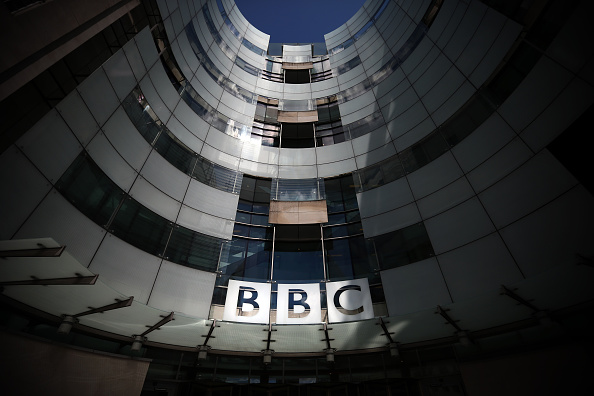 The BBC has appointed Mohit Bakaya as the new controller of Radio 4, as the current boss of 5 Live takes over the broadcaster’s troubled on-demand service BBC Sounds.

Bakaya, who currently serves as commissioning editor for factual at Radio 4, will take over from Gwyneth Williams, who has led the corporation’s flagship station since 2010.

“The intellectual ambition of the network and the thought-provoking, and often awe-inspiring, programmes we broadcast are more important now than ever,” said Bakaya.

“After being a commissioning editor at the network for several years, it will be a privilege to lead Radio 4 and the brilliant staff who, every day, make it the valued and much loved station it is.”

Sounds, which brings together the corporation’s radio, music and podcast offerings, was launched last year as part of the BBC’s efforts to appeal to a younger audience.

But the on-demand platform has been plagued with technical issues and suffered a deluge of negative reviews from users.

The BBC has since made improvements to the platform, which has been updated to support in-car listening through Apple and Android.

James Purnell, BBC director of radio and education, said: “It’s an exciting time for the audio industry and these are some of the most sought after jobs in radio.”

“With these appointments, we will have a team that works even more closely to continue to love our radio stations and grow BBC Sounds,” he added.

Figures published in the broadcaster’s annual accounts last week revealed a slight decline in reach across most of its key radio stations.

As a result, the BBC has been pumping more money into podcasts, such as its hit political show Brexitcast, in a bid to adapt to changing listener habits.