Bauer to shutter dozens of radio brands in restructuring plan 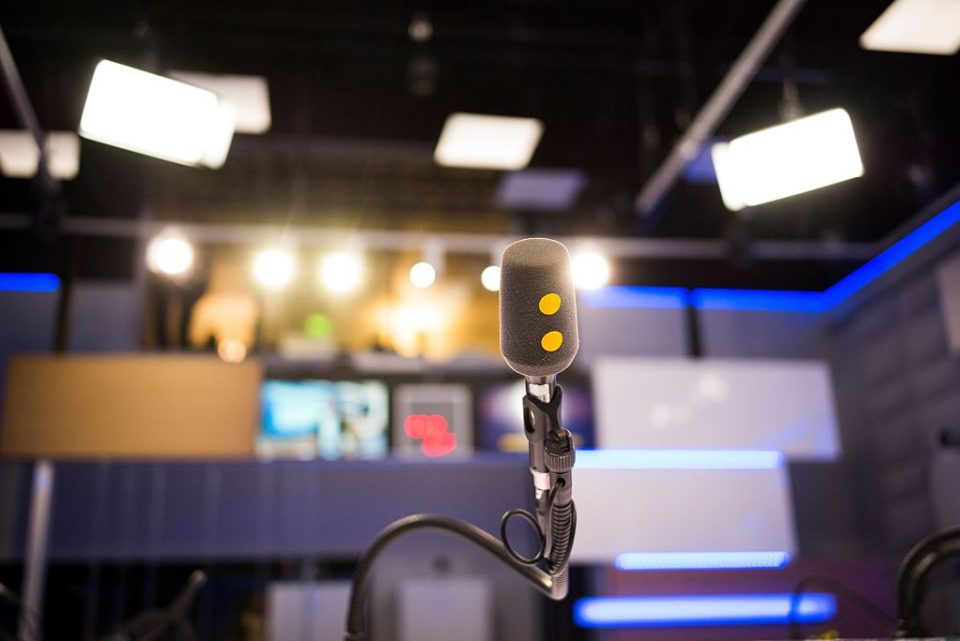 Bauer today said it will shut down almost 50 local radio station brands as it restructures its media empire to form the UK’s largest commercial radio network.

Earlier this year the company was given regulatory approval for its takeover of 54 regional stations from Celador, Lincs FM, Wireless and UKRD.

Bauer today said that most of the stations will be rebranded as Greatest Hits Radio from September.

The company said it would retain local programming across seven UK regions. This will be combined with centrally-produced shows from national presenters.

The restructuring marks Bauer’s efforts to streamline its portfolio amid an ongoing shift to digital listening and ramp up its offering for brands amid a sharp downturn in the advertising market.

The media group said the new network would continue to deliver local content for audiences while also providing increased scale for advertisers.

However, Bauer said the changes would lead to job cuts, adding it would begin consultations with affected staff today.

“This ensures the provision of local news and information, traffic and travel as well as access for advertisers to highly valued audiences.”

Separately Bauer today said it has also entered into an agreement with Nation Broadcasting to acquire three of its stations — Sam FM South Coast, KCFM and The Breeze South Coast.

It comes after Bauer, which operates across radio, outdoor advertising and print, said it would close, print or merge 10 of its print magazines as a result of the Covid-19 crisis.

Golf World and Practical Photography are among the affected titles, as well as music magazine Q and car brand Modern Classics.