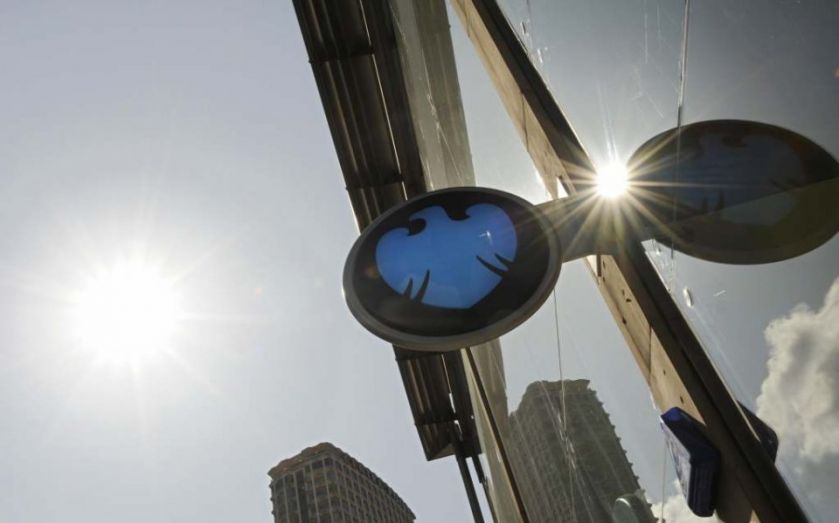 Barclays is planning to cut around 150 jobs in its investment banking arm, City A.M. understands.

The cuts come shortly after chief executive Antony Jenkins was ousted by new chairman John McFarlane, who has earned the nickname "Mack the knife" thanks to his no-holds-barred approach to cutting headcounts. Deputy chairman Sir Mike Rake has also announced his departure in recent weeks.

The jobs are thought to be part of 7,000 cuts at the investment bank which it announced in May last year. Last year it slashed 2,500 jobs, and expects to make a similar number of redundancies this year. The investment bank employs approximately 20,500 people.

Earlier this week McFarlane praised the performance of Barclays' investment banking division, saying the challenge was to "convert this performance into sustainable economic returns through subsequent periods".

But the business continues to perform well: this week it posted a 25 per cent rise in statutory pre-tax profit to £3.1bn in the first half.