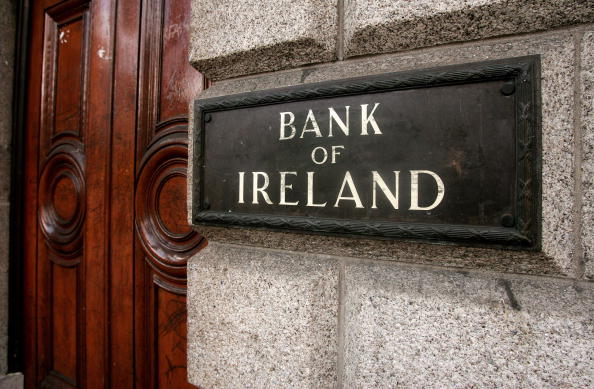 The Bank of Ireland has reported a strong income for the first quarter of this year today, noting limited impacts on customer loans from longer lockdowns in the Irish market.

Ireland’s largest bank by assets enjoyed a stable net interest income throughout its multiple lockdowns, exceeding initial forecasts, as its capital levels rose and its costs dropped by 7 per cent.

There had also been no considerable shift in loan losses since December, the bank said in a trading update.

The Irish government confirmed on Thursday that all shops would reopen next month with restaurants, bars and hotels to follow in a limited capacity in early June.

The first lockdown saw the country’s banks offer customers loan breaks of up to six months.

The Bank of Ireland said that of the 100,000 payment breaks it extended, only four per cent were left outstanding at the end of March.

Nearly all customers no longer on payment breaks returned to pre-Covid conditions, with additional forbearance measures approved for four per cent of those who were unable to, the bank added.