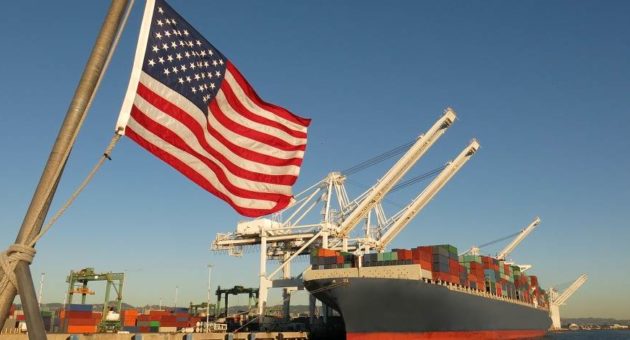 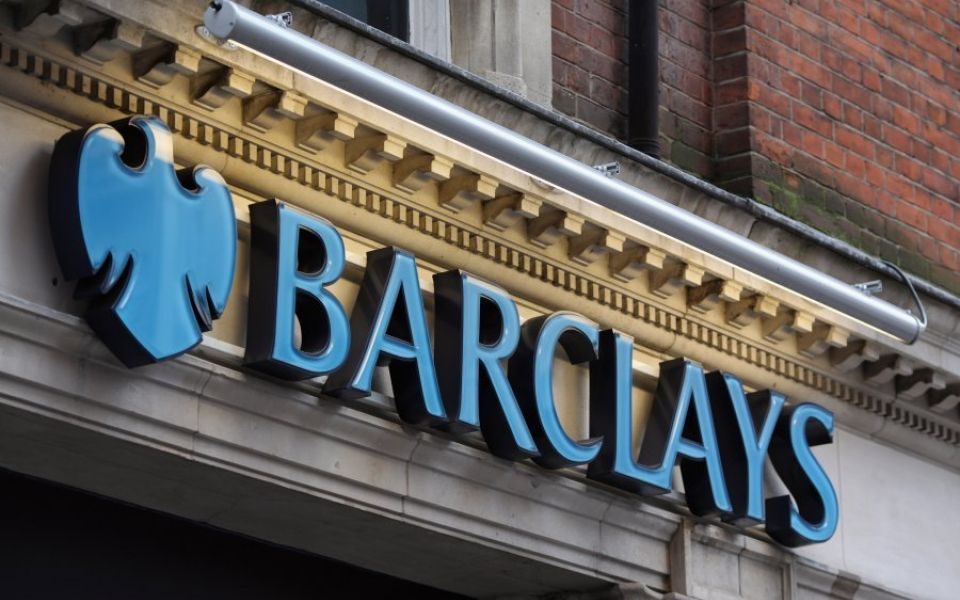 The Bank of England warned fraud prosecutors against charging Barclays over Qatar payments made at the height of the financial crisis, it has emerged.

The Bank’s top regulator Sam Woods told the Serious Fraud Office in 2017 that criminal charges could pose a threat to Barclays’ safety and soundness, the Financial Times reported.

Woods, head of the Prudential Regulation Authority (PRA), reportedly questioned whether a charge was in the public interest as it could harm the lender.

Despite the PRA’s intervention, the Serious Fraud Office (SFO) charged the bank with conspiracy to commit fraud in June 2017.

All charges against Barclays were then dismissed by the Crown Court in May 2018 and the SFO then lost a case to reinstate the charges in October.

The charges related to £322m in fees and a $3bn loan (£2.3bn) the bank paid to Qatar during two emergency cash calls that raised £12bn in 2008 as it sought to avoid a government bailout.

The jury in the trial was discharged earlier this year.

A Bank of England spokesperson said: “The Prudential Regulation Authority believes firm must be held responsible for their actions.”

They added: “Whether to take a charging decision or not is a matter for the Serious Fraud Office only, and is not one for the PRA.”