As the Bank of England predicts low inflation for longer, is real wage growth here to stay? 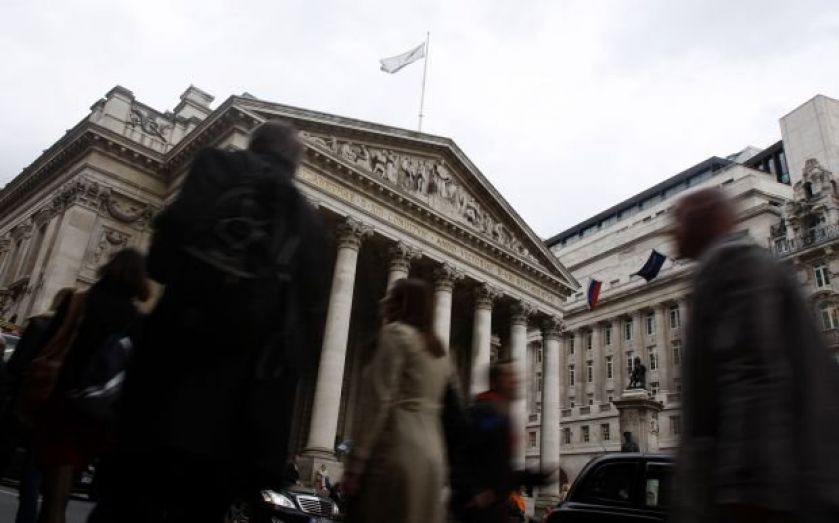 Real wage growth is here to stay, but it’s important to keep some perspective. We are finally seeing wages rise above inflation, partly because petrol and food price falls have dragged the latter down. Money wage growth remains weak, if better than a few months ago. Pay gains will improve only gradually, while this slight uptick comes after huge real wage falls recently. But at least real wages are heading in the right direction.

Why is this the start of a period of real wage growth? UK growth has been solid for a couple of years now, which has cut the jobless queues, easing the downward pressure on wages. Firms are saying they have to pay up for new recruits, recruitment difficulties have risen a little, and wage data are showing some very tentative signs of turning up too. In short, Britain has dragged itself out of the mire. The economy is gradually beginning to work normally, and one aspect of this means pay rising faster than prices.

Adam Memon is head of economic research at the Centre for Policy Studies, says No.

Despite strong employment growth and easing inflation, real wage growth will be constrained through continued labour market slack, poor productivity and rising pension contributions. Unemployment, part-time employment and self-employment all have further to fall before wage pressures start in earnest.

The dreadful performance of labour productivity is a big impediment to employers giving wage rises. There should be some demand-led improvements in output per hour, but it is unlikely to grow at pre-crisis levels any time soon without more supply-side reforms.

Also, the expansion of auto-enrolment, while being welcome in itself, means that the difference between what employers pay and workers receive is bigger – another constraint on real wages. The Bank of England was wrong in January when it forecast real wage growth in 2014, and it is quite possible that it’ll be wrong again.