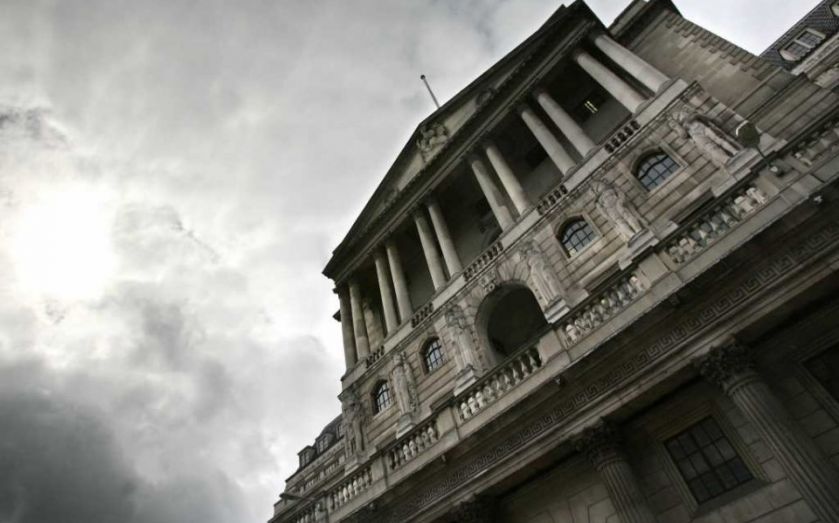 The Serious Fraud Office (SFO) is investigating the Bank of England's (BoE) money-market auctions in late 2007 and early 2008 for possible fraud.

The Bank said it had referred information relevant to the auctions to the SFO in November. This is the first time the Bank's auctions has been put under investigation by the SFO.  The investigation follows Bank Governor Mark Carney's revelation to MPs that the Bank had discovered 50 instances of possible market manipulation.

Last year, Lord Grabiner was charged to investigate any senior staff at the Bank were aware of or had participated in anyone liquidity auction rigging at the height of the financial crisis. Lord Grabiner's findings were handed over to the SFO at the tail end of 2014.

The Bank of England said in a statement:

Following the confirmation by the Serious Fraud Office (SFO) that it is investigating material referred to it by the Bank of England, the bank can now confirm that it commissioned Lord Grabiner QC to conduct an independent inquiry into liquidity auctions during the financial crisis in 2007 and 2008.

Following the conclusion of that initial inquiry, the BoE referred the matter to the SFO on 20 November 2014. Given the SFO investigation is ongoing, it is not appropriate for the bank to provide any additional comment on the matter at this time.