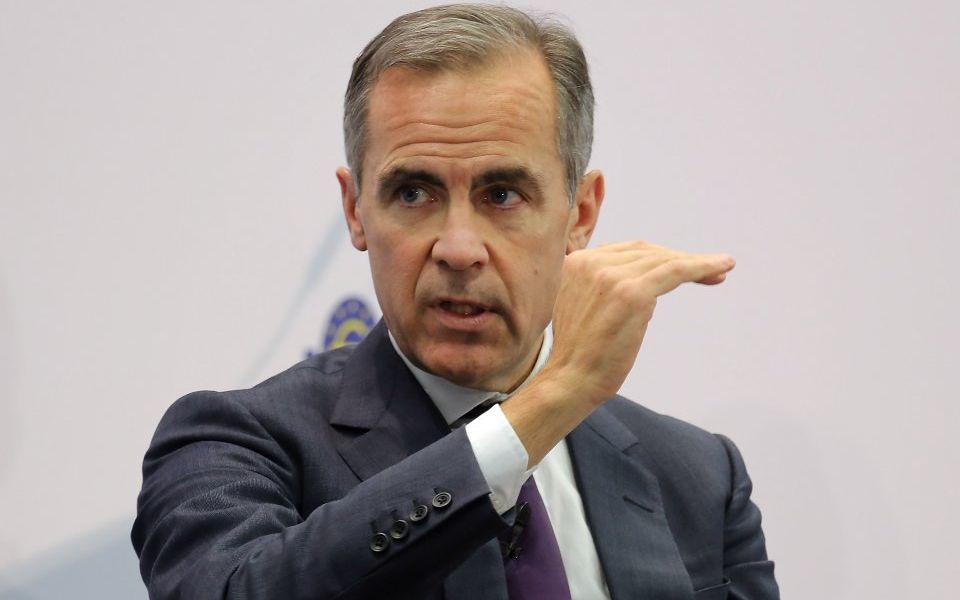 The governor of the Bank of England Mark Carney said house prices could crash 35 per cent over three years in the event of a no-deal Brexit in a briefing to cabinet today.

Carney said if the UK crashed out of the European Union without a deal, a sharp rise in mortgage rates could torpedo the British housing market, according to reports tonight.

The governor was briefing ministers on the Bank’s preparation for what would happen if the UK left the EU without a Brexit deal next March.

In the latter scenario he said sterling would tank, pushing up interest rates and inflation and causing mortgage companies to pass on higher risk premiums to homeowners.

Carney also warned that unemployment would rise and Britain would see more emigration than immigration for the first time since 1994.

He said the Bank would be unable to slash interest rates to reduce the impact of a no-deal as that would stimulate inflation.

Chancellor Philip Hammond also warned the cabinet that the UK would not be able to use tax cuts to boost the economy because of the impact a disorderly Brexit would have on the public finances.

The briefing came as Brexit secretary Dominic Raab stressed that he remains confident a deal will be struck, despite no-deal preparations.

The government warned today that UK driving licences may not be valid in the EU in the event of a no-deal Brexit.

HM Revenue & Customs today said it had written to 145,000 British firms to warn them of changes to cross-border trade in the event of no deal being reached.