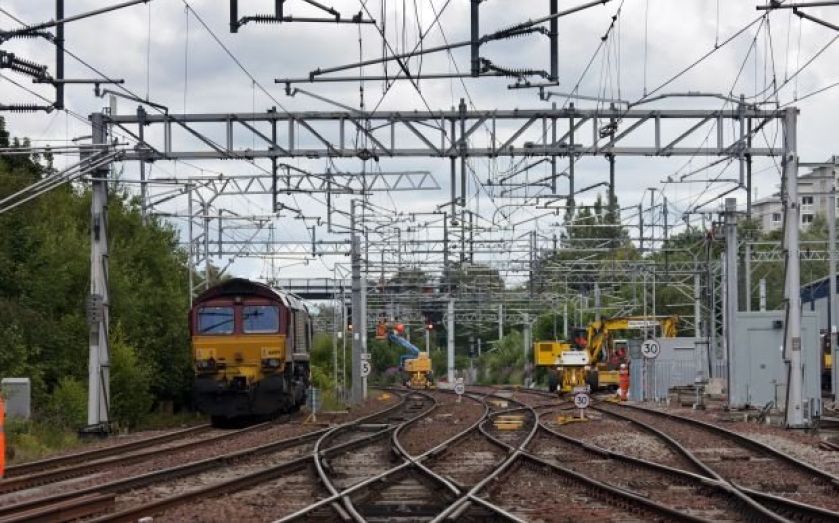 The FTSE 250-quoted company said its expected a £35m profit shortfall, due to problematic contracts in the engineering services part of its UK construction business. Most of this will come from delayed, reworked or disputed contracts in the London area.

Balfour said the loss would be offset by public-private partnership (PPP) asset disposals in the second half of the year, although this did not satisfy the market, with some analysts saying the one-off sale would just paper over the cracks in the business.

“As previously highlighted, we are on a 12-18 month programme to restore our UK construction business to a firm footing,” said the firm. “Whilst the regional and major projects businesses, which comprise 90 per cent of the UK construction business, are on track and continue to perform in line with our expectations, there has been further deterioration in the engineering services business.”

The company is currently searching for a new chief executive, after Andrew McNaughton stepped down in May, coinciding with another profit warning. Balfour said at the time that it might sell engineering consultancy Parsons Brinckerhoff, which it bought in 2009 for $626m (£369m).