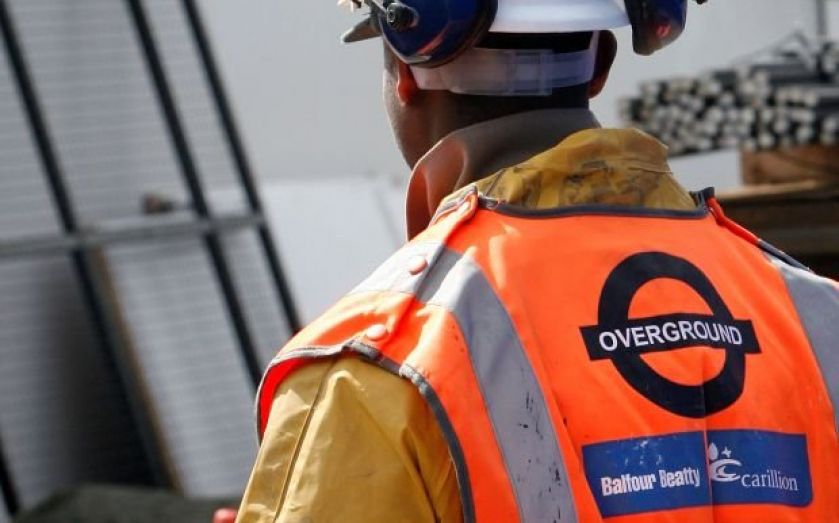 The value of Balfour Beatty’s public-private partnership portfolio has soar­ed by nearly 50 per cent to over £1bn the major construction company re­vealed yesterday. It was Balfour’s first major announcement since it chose to go it alone after rebuffing repeated merger proposals from rival Carillion.

The results from the directors’ valuation of the portfolio showed its total value had risen 46 per cent to £1.05bn, with the UK portfolio in particular having risen by 63 per cent to £801m, though the North American portfolio rose only nine per cent to £250m.

Balfour said it also expects to invest approximately £250m into the portfolio over the next five years, as it looks to build a sustainable pipeline of in­v­estment opportunities ahead.

The re-evaluation of the portfolio came about as differences had grown between the directors’ valuation and the value achieved by investments in the open market, with a revised meth­odology implemented.

Balfour Infrastructure Investments chief executive Ian Rylatt said “The re-evaluation ensures that investors have a clear understanding of the real value of assets held within our portfolio. We also believe the valuation is still based upon somewhat conservative assumptions and we will continue to target sales at prices in excess of the direct­ors’ valuation.”

The results were delayed while Bal­four was being sought by Carillion for a potential £3bn mega-merger, which fell through over the planned sale of its US arm Parsons Brincker­hoff, and strategic differences on the UK construction business.

Balfour is still pursuing the sale of its US business, and has said it will return £200m to investors when completed.