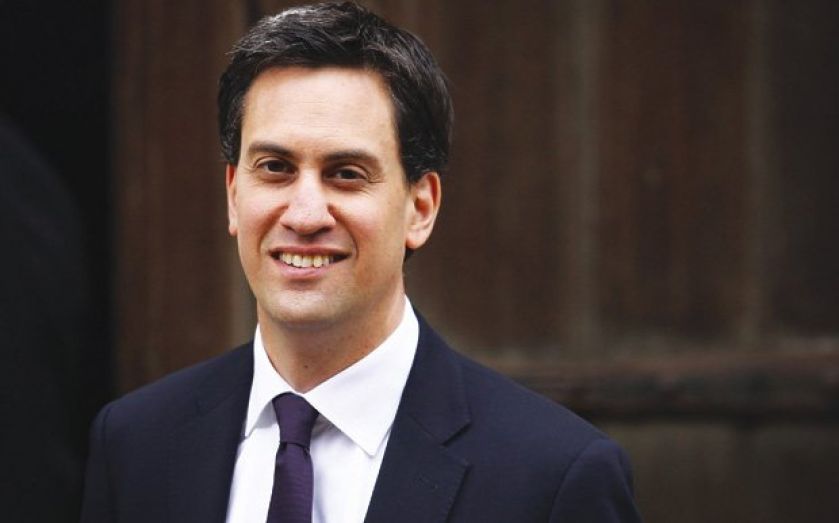 ED MILIBAND’S plot to overhaul the private rented sector was unravelling last night as the key industry body that Labour claimed was working on plans for a rent benchmark denied it is involved.

The blow comes as it emerged most buy-to-let landlords are unable to offer three-year tenancies under the terms of their mortgages, according to David Lawrenson of LettingFocus, a problem Labour acknowledges but has not yet resolved in its plans.

Labour said the Royal Institute of Chartered Surveyors (Rics) was consulting on plans for rent ceilings, as part of the party’s attempts to appeal to renters. The proposal also includes banning letting agents from charging fees to new tenants, as well a standard three-year tenancy.

Jeremy Blackburn, UK head of policy at Rics, denied any contact with Labour had taken place, adding: “We do not recommend that a government introduce a ceiling on rent increases.”

The backlash came as it emerged that Labour’s shadow housing minister Emma Reynolds rubbished the idea of rent control as recently as January, when she told Channel 4 news that the idea would not work. The Association of Residential Letting Agents called the proposal “ill-thought through” and warned it will cause “lasting damage to the supply and quality of homes.” While Graeme Kinnear, director of Landlord Assist warned that a Scottish government policy to prevent agents charging fees has resulted in stealth fees instead.