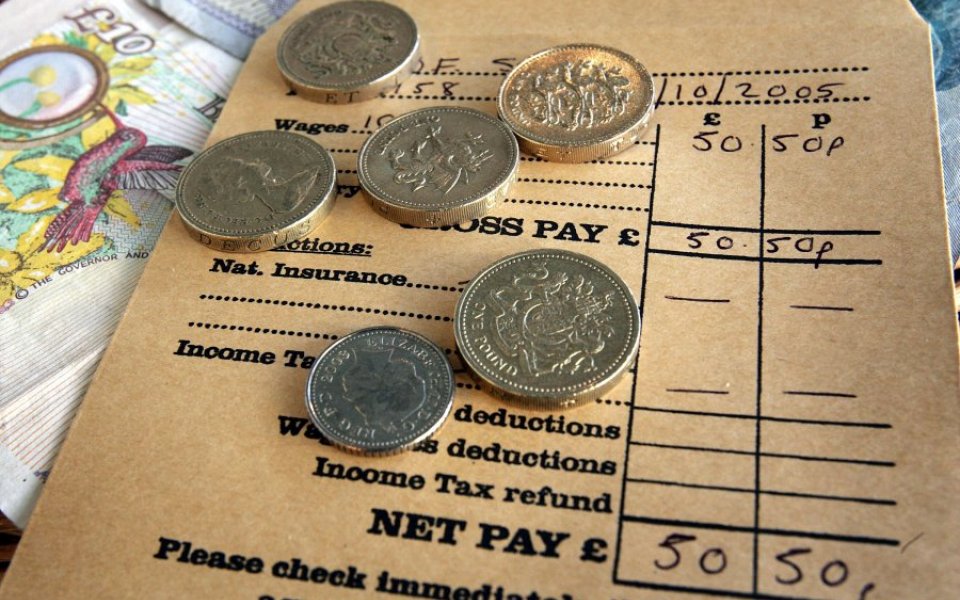 The Office for National Statistics' annual hours and earnings survey showed the median salary for full-time employees rose 1.6 per cent to £27,600 in April.

But where in the UK can you earn the most? Not surprisingly, London topped the list as the best-paid region, with employees there earning £660 a week, £108 more than the South East, who at £552 per week was the next-highest paid region.

The City of London was the highest-earning local authority, with a median annual salary of just over £54,000 – while Tower Hamlets came second.

But it's not just London where the highest earners are – Wokingham, in Berkshire, and Copeland, in the North West, were both among the top 10. 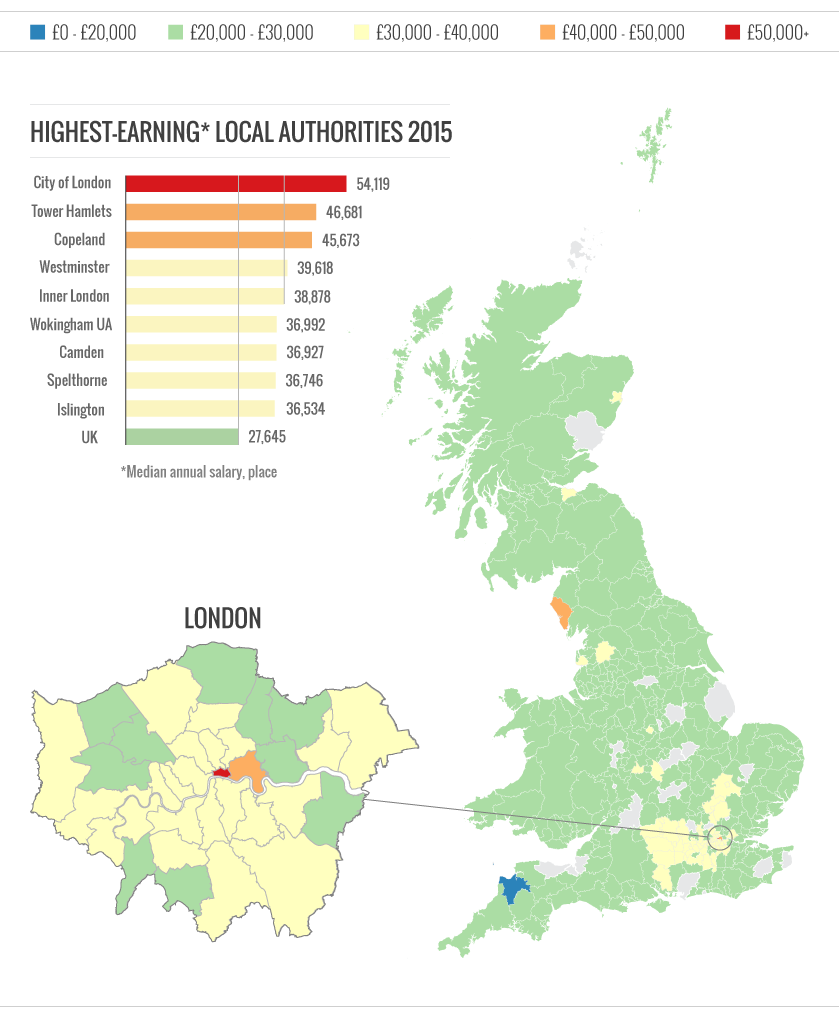 Meanwhile, workers in Wales suffered the twin indignities of being the lowest-paid region, with a median salary of £473 a week, and being the only region to suffer a pay cut, with wages falling 0.1 per cent from last year.

The distribution between the highest and lowest-earning remained the same, with the poorest 10 per cent making £297 per week, while the top 10 per cent made £1,035 – 3.5 times that figure.

Meanwhile, the gender pay gap narrowed to 9.4 per cent, the lowest since the survey began in 1997.

And despite the government's feverish cuts, those in the public sector actually experienced a bigger increase in their wages than their private sector counterparts, with rises of 1.6 per cent and 1.8 per cent respectively.