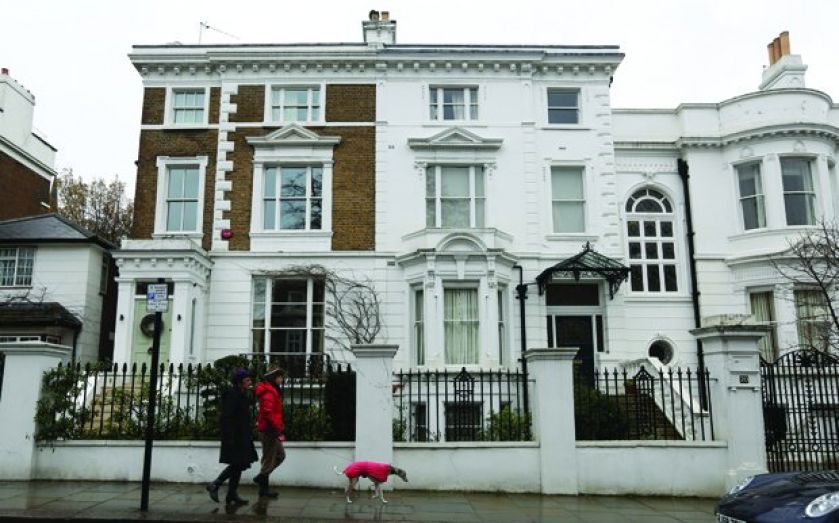 LONDON house prices are set to rise 54 per cent over the next six years, leaving the rest of the UK’s property market even further behind, new research claims.

A typical home in the capital will be worth more than £700,000 in 2020, according to the Centre for Economics and Business Research (CEBR).

This rapid rise compares to a forecasted 28 per cent increase to £307,000 in the country as a whole over the rest of the decade.

The figures come a week after the Royal Institution of Chartered Surveyors predicted a 35 per cent rise in British property prices by 2020.

While prices will pause for breath when the Bank of England raises rates at some point in the next few years, the effect will be temporary.

The city’s “chronic shortage of housing, international investor appetite and an economy that is significantly more insulated from potential public spending cuts than most other regions” will drive prices further still, the think tank reckons.

CEBR thinks the average UK house price will rise 6.4 per cent to £241,000 this year, the fastest rise since 2010. London properties are expected to increase 13.8 per cent and break the half a million pound mark some time in 2015.

Halifax said at the weekend that homeowners across the UK are becoming more confident about putting their property on the market – a net balance of 24 per cent believe the next 12 months will be a good time to sell.