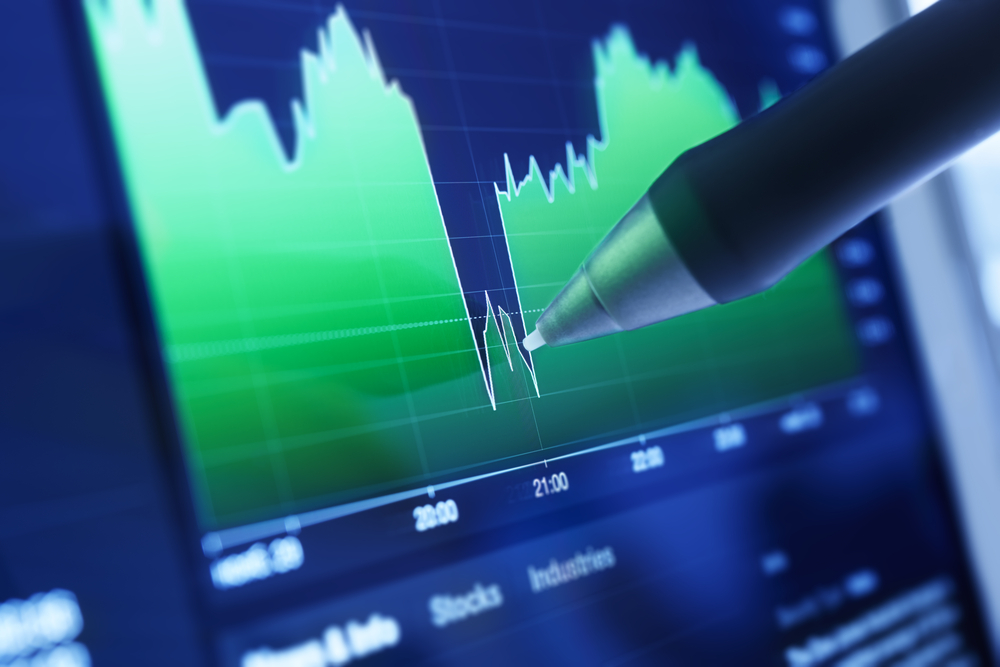 The Turkish lira succumbed to a savage slump in August following a doubling of US tariffs on Turkish steel and aluminium in retaliation for the imprisonment of a pastor on terrorism charges. Concerns about the Turkish economy had been mounting for some time given President Erdogan’s increasingly autocratic rule and the appointment of his son-in-law as finance minister, neither of whom appeared to be willing to get to grips with the nation’s runaway inflation and sizeable current-account deficit.

Policymakers belatedly took some action including spending cuts and new restrictions on bank lending but it did little to restore confidence in Turkish assets. There was waning sentiment towards emerging market equities and bonds in general, not helped by the threat of an escalating US/China trade war. Mainland Chinese shares were especially weak, with the Hong Kong market also affected. Internet stock Tencent was a notable loser as investors fretted over its mobile-games business and a first quarterly fall in profits in almost 13 years.

In Europe tensions rose between Italy and the EU over the nation’s budget raising concerns. The Deputy Prime Minister said the government may breach the EU’s three percent deficit limit, but while Italian bonds and equities fell the fallout so far has been contained.

In the UK, the Bank of England has raised interest rates for only the second time in a decade. The increase from 0.5% to 0.75% increased rates to the highest level since March 2009. MPC members predicted strong labour market conditions would continue to push wage growth up, thereby likely requiring further rate hikes in order to bring inflation back to the Bank’s 2% target rate. At the same time however, the Bank stressed that further rate rises will be carried out in a measured and controlled manner.

The rate rise was very much anticipated by markets, which left concerns over a no-deal Brexit to hit the pound in the first half of the month. While this was positive for many of the largest overseas earners in the UK market, a steep fall in the prices of copper and other metals took its toll on the large mining companies.

US equities, in contrast, powered on, resilient to malaise elsewhere. The S&P 500 notched up its longest bull market ever during the month, a near decade-long boom without a fall of 20% or more. The technology sector continued its strong run as Apple became the first company to hit a $1 trillion market valuation following an encouraging quarterly report.

The strong dollar added to returns for UK investors in US equity markets, but it meant weakness for gold shares. Bullion posted its fifth straight monthly decline, under pressure as the dollar was boosted by trade tensions, the Federal Reserve’s predicted path for higher interest rates and lack of significant inflation.

Although investors should be aware past performance is not a reliable indicator of future results, here are the top and bottom ten Investment Association (IA) funds and sectors for August 2018 in full:

Past performance is not a reliable indicator of future returns. Figures are shown on a % total return basis, bid to bid price with net income reinvested; Source: FE Analytics, data for August 2018: 31/07/2018 to 31/08/2018. Onshore and retail open-ended funds only.

This website is not personal advice based on your circumstances. No news or research item is a personal recommendation to deal. Investors should be aware that past performance is not a reliable indicator of future results and that the price of shares and other investments, and the income derived from them, may fall as well as rise and the amount realised may be less than the original sum invested. Investment decisions in collective funds should only be made after reading the Key Investor Information Document or Key Information Document, Supplementary Information Document and/or Prospectus. If you are unsure of the suitability of your investment please seek professional advice.