August 2015 TfL Tube strike: This is the latest pay deal for the Night Tube that unions RMT, TSSA, Aslef and Unite rejected 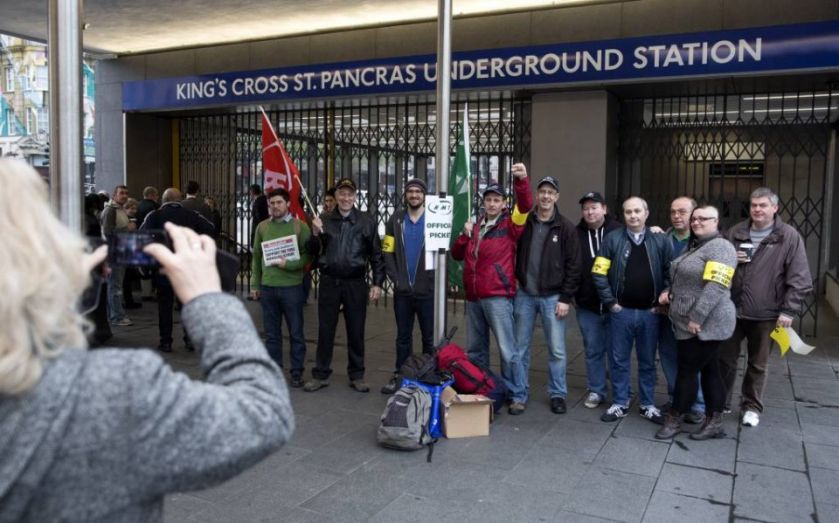 Transport for London is pulling out all the stops to let frustrated commuters know how hard it tried to avoid today's Tube strike.
In case you've been living in a bunker for the past week and don't know, members of the four transport unions will walk out from 6:30pm tonight. There will be no service between then and early Friday morning.
Read more: This is your Tube strike survival kit
The unions – RMT, TSSA, Aslef and Unite – insist they have no choice but to strike over what they argue is an unfair offer regarding the new Night Tube conditions. They claim there are not enough guarantees over workers' “work-life balance”.
Having rejected all previous offers, the latest one was dismissed for being a repackaging of the same deal.
But TfL disagrees, and today revealed the offer that has been rejected so that commuters can see exactly why there will be no service for a day and a half.
Here are the details:
Nick Brown, managing director of London Underground, said: “The unions rejected this fair offer outright and instead demanded more money, the hiring of even more staff – including for ticket offices that customers no longer use – and a 32 hour, four day week. No employer can afford to meet those sorts of demands.
“We continue to urge them to call off the strike, put the new offer to their members and not subject Londoners to further unnecessary disruption. We remain available for talks at any time.”
Share
Tags: Night Tube Transport for London Travel delays and disruption