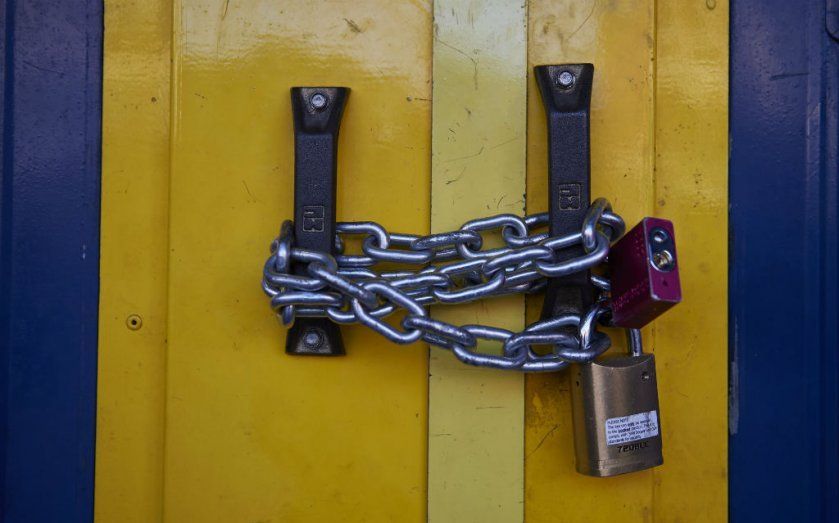 A fourth union has said it will join its sister organisations in striking after talks over the increasingly controversial Night Tube collapsed today.
Workers for TSSA, the Transport Salaried Staffs’ Association, will walk out on 5 August along with RMT, Aslef and Unite the the union.
TSSA's general secretary Manuel Cortes accused LU management of "acting in bad faith" after inviting the unions to open ended talks at the conciliation service.
"We were expecting to agree a framework to discuss all our concerns over staffing levels and safety at the Night Tube as well as the pay issues,” he said. “But all we got was a repeat of the 'take or leave' final pay offer which has already been rejected and no detailed talks on the Night Tube.”
"LU seem to be treating Acas as part of its PR spin that the unions are refusing to negotiate to end this dispute. That is the complete opposite of the truth. We are willing to negotiate, they clearly are not."
The pay offer now on the table comprises a £500 bonus for all Night Tube workers and a further £2,000 for drivers, as well as pay rises of two per cent this year followed by one per cent in 2016 and 2017.
Previously union bosses have dismissed the offer as “divisive and unacceptable”.
A TfL spokeswoman confirmed that talks had been postponed but would resume on Friday, saying the current deal had yet to be debated by union leaders or put before their members.
“We hope to hear feedback from the unions on the new pay offer, which we haven't had to date,” she added.
But already businesses are bracing themselves for the impact a potential strike could have.
Colin Stanbridge, chief executive of London Chamber of Commerce and Industry (LCCI) said: "Strikes affecting London's transport system can paralyse businesses, particularly smaller firms, where every staff member counts, so it is disappointing to see another planned for August, as this will only result in more disruption for firms and their employees. We hope that strike action can be averted, or minimised, by continuing talks between the unions and Transport for London."
The sticking point is the additional hours needed to run the Night Tube, which unions claim will result in forcing TfL staff in working "unsocial hours" on a regular basis, although TfL has insisted there will be no increase in hours worked.
TfL estimates that the Night Tube will add £12m each year to London's economy, including nearly 2,000 additional jobs, 265 of which are through direct operation of the service, time savings on routes and a halo effect on spend.
Share
Tags: Night Tube Transport for London Travel delays and disruption