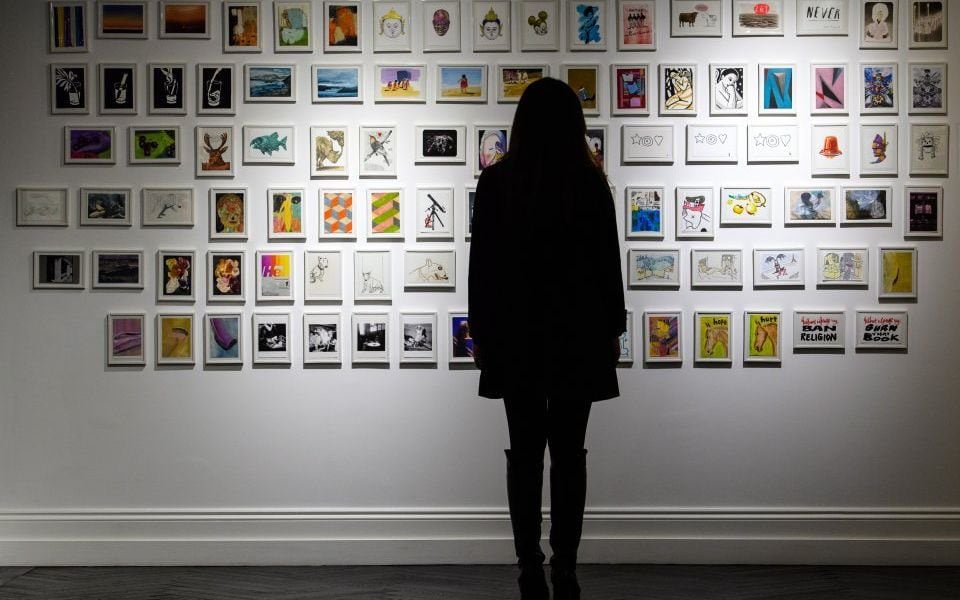 The value of art exports from the UK hit a three-year high in 2018, reaching £5.4bn, according to analysis by private wealth law firm Boodle Hatfield.

Boodle Hatfield said the rise in EU business for the UK was likely caused by dealers and galleries looking to move some of their assets into the EU ahead of Brexit, due to concerns that it may cause the UK’s customs duties to rise.

“UK companies will potentially be subject to rising import VAT rates post-Brexit, causing uncertainty over the cost of exporting art to the EU,” Boodle Hatfield said.

The law firm said that the UK’s overall boost in art exports has been caused in large part by increased demand from the US, which saw its art market grow by 12 per cent to $29.9bn in 2018, up from $26.8bn the year before.

He said: “The strong trade relationship between the US and UK should help defend that position, as dealers and galleries in New York and London work very closely together.”

“But it is a concern that many dealers and galleries are unwilling to take the gamble on a smooth Brexit and have begun moving their assets out of the UK.”