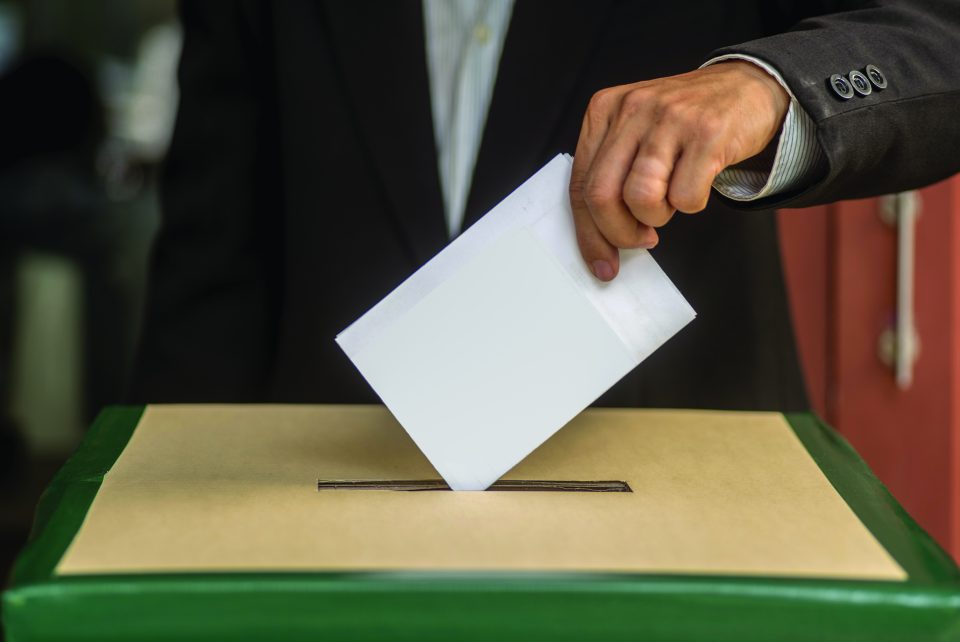 Political parties have not been able to agree on much this election. Whether it is Brexit or how the economy is run, the Conservatives and Labour have opposite views on almost everything. The Conservatives want to ‘get Brexit done’ so the UK is out of the EU by January, have a new trade deal signed by the end of next year, and continues to believe in the power of free markets. Labour wants a second referendum within six months and for the state to play a significantly greater role through nationalisation and by getting the economy to work ‘for the many, not the few’.

There is a lot at stake this election and, on Friday, we are hoping the current uncertainty plaguing the markets will be resolved. Still, there is a chance we could end up with a hung parliament, which is the last thing the country needs when it is craving certainty.

This makes it hard for investors to prepare for every eventuality. The fact that Labour’s nationalisation plans target the likes of energy suppliers and water utilities – usually relative safe havens that help shield investor’s cash during times like these – makes this even harder.

But, believe it or not, the major political parties have similar policies in some areas, which means there are some safe bets regardless of this week’s result. For example, the Conservatives, Labour and the Lib Dems all back UK shipbuilding, support the Trident nuclear deterrent and agree that spending on defence should be at least 2% of GDP. This suggests defence stocks like Babcock or Rolls Royce are safe bets, and both would shrug-off any calls for arms exports to Saudi Arabia to be halted as neither sells a huge amount to the country. The growing importance of cybersecurity has been recognised by all parties, which should benefit firms like Sophos that help protect the NHS from cyberattacks.

Renewable energy will continue to grow, although parties are advocating different types. They all back increased funding for technologies involving hydrogen, energy storage and carbon capture, and believe the country should have more nuclear energy.

The high street will be given some relief as all parties are looking to overhaul business rates, which has been one of the biggest cost burdens on retailers. The Conservatives want to lower them while Labour and Lib Dems want to shift the costs onto landlords rather than tenants. The fundamentals remain strong for housebuilders because there is still a large supply deficit, even if they might have to face stricter rules like a ‘use it or lose it’ policy on land. And all parties, to varying degrees, are in favour of making more progress on the availability of medicinal cannabis.

Equally, there are some stocks that will face trouble regardless of the result. There is consensus that stricter rules need to be placed on gambling and that Big Tech needs tighter regulation and to pay more tax. They have all condemned the wild sums people must spend on social care and that there is no future for fracking in the UK based on current evidence.

With so much at risk, it is understandable that the election has weighed on UK equities. The market wants certainty more than anything. With the Conservatives championing free markets and promising a route to resolving Brexit, the party’s re-election is in the market’s interests. While most businesses won’t welcome Brexit, they will embrace the certainty the Conservatives offer, especially as Labour wants to reopen the debate with a second referendum and overhaul so many parts of the economy. It is fair to expect a bounce in UK equities if a Conservative majority is delivered, but any other result could spell trouble.

For the risk-averse investor, consider the few safe options that remain in the market. For those with a greater appetite, now could be the time to capitalise and take advantage of cheaper entry points.