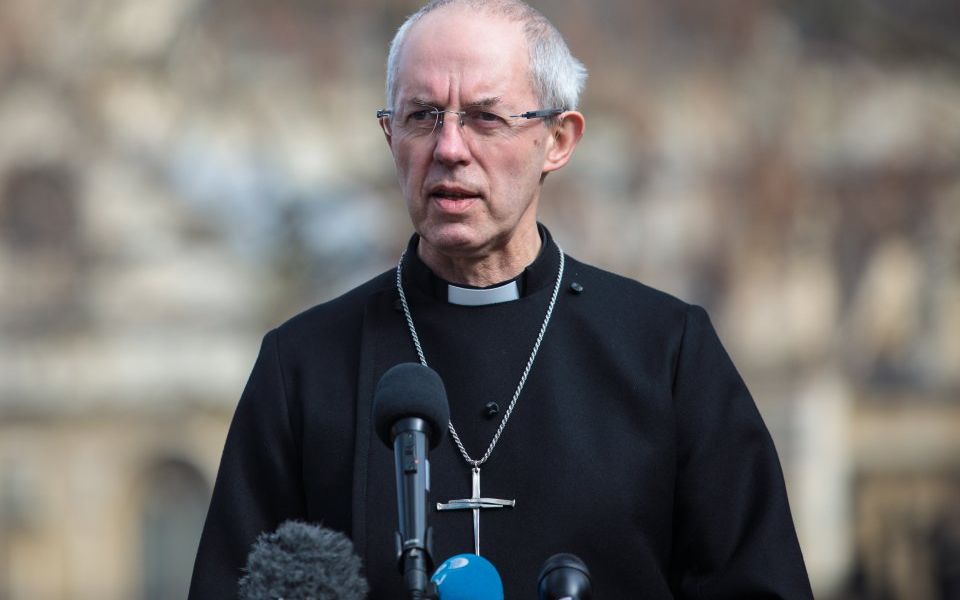 The archbishop of Canterbury Justin Welby is to lead an effort to pay for the £400m loan bill left by Wonga after the payday loan provider collapsed last month.

The Guardian reported that Welby will meet investors and charitable foundations at Lambeth Palace next week to co-ordinate an effort to rescue around 200,000 customers who are faced with having to pay back their debts at high rates imposed by a commercial lending firm.

Last month Wonga collapsed as it struggled with high numbers of customer compensation claims and slashed interest rates. In 2015 ministers capped its extortionate interest rate of 5,853 per cent annum to 1,500 per cent.

Welby hit out at Wonga back in 2013 and promised to put it out of business. The claim backfired when it emerged that the Church of England (CoE) had invested £75,000 in Wonga through an investment fund.

The archbishop found himself in a similar situation this week after hitting out at online retailer Amazon for '"leeching of the taxpayer".

Amazon was one of the CoE’s 20 most valuable equity holdings in their annual 2017 report and the church confirmed it would keep hold its shares despite Welby's criticism.

The CoE said in a statement that by remaining a shareholder the Church could have greater influence in Amazon’s future direction.

“We have previously been on the record that we consider aggressive tax avoidance or abusive tax arrangements to be both a business risk and an ethical issue,” a spokesperson said.

“As with other issues, we take the view that it is more effective to be in the room with these companies seeking change as an active shareholder than speaking from the sidelines.”

Amazon caused anger when it was revealed it paid just £1.7m in tax so far this year, despite recording profits of £72.3m. The company said it had paid all the tax it was required to "in the UK and every country where we operate".