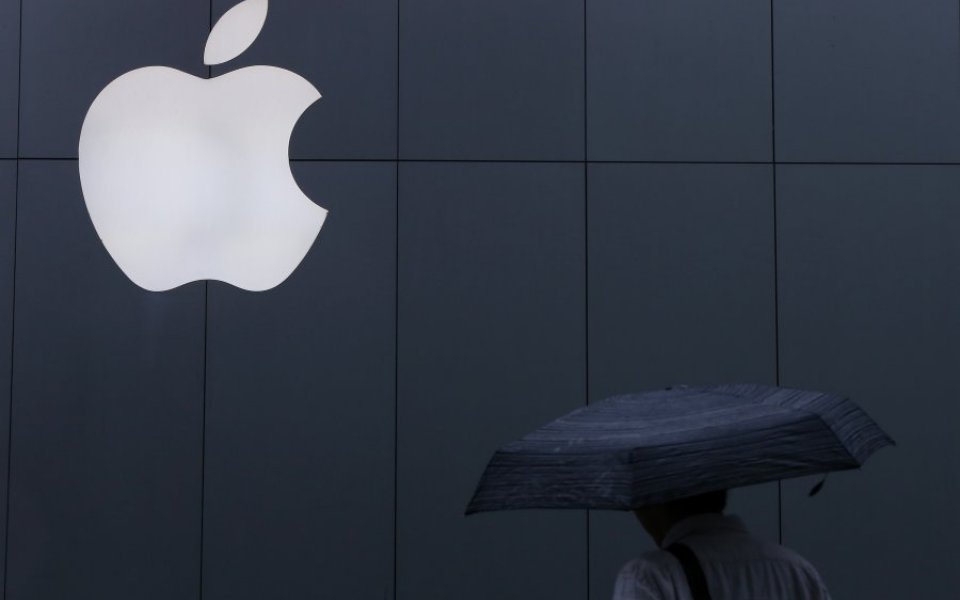 Exactly what Apple plans to do with it is unclear, but Apple has confirmed the acquisition, with a spokesperson saying the firm “buys smaller technology companies from time to time, and we generally do not discuss our purpose or plans.”

This is the latest push into artificial intelligence and virtual reality from the tech giant, which has been shopping for a string of similar startups lately.

And Apple is far from alone. AI is booming, as Silicon Valley rivals are on a similar path, with both Facebook and Google investing heavily into AI research.

Just a few days ago, Facebook boss Mark Zuckerberg announced plans to build a butler robot. Comparing it to the AI butler Jarvis in Iron Man, he said he hopes to create "a simple AI to run my home and help me with my work".