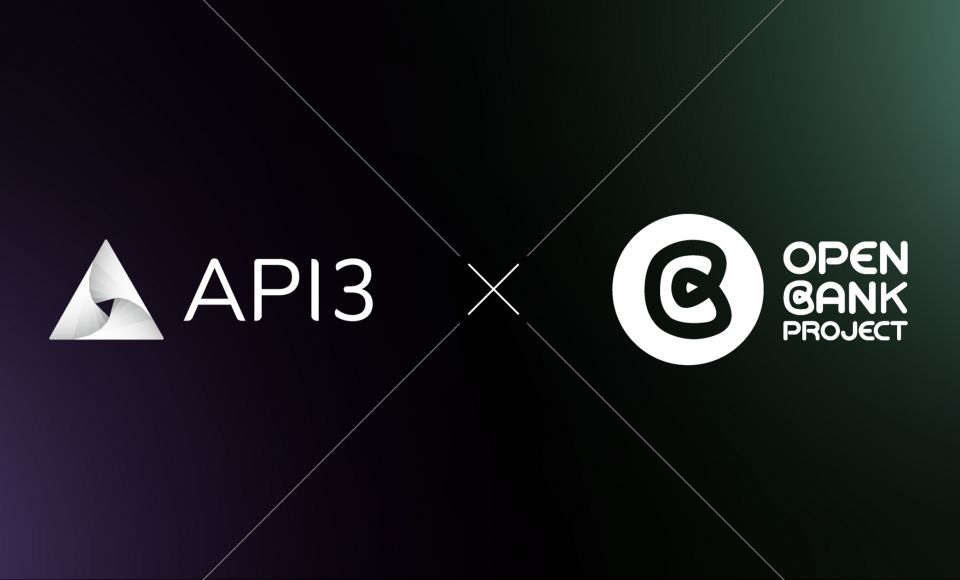 Developer AP13 has entered into a 10-year development partnership with Open Bank Project to connect more than 400 banking and open banking APIs directly to blockchains.

The partnership brings about an historic opportunity to merge open banking data into Web 3.0 in a highly secure and trustless manner via API3’s Airnode, all housed under open-source code.

Open banking is a practice by which banks provide authorised third-party providers with access to banking data through the use of application programming interfaces (APIs). Perhaps the most well-known open banking initiative is the revised Payment Services Directive (PSD2) – an EU regulation passed in 2015 that requires banks to create mechanisms that enable third-party providers to work securely, reliably and rapidly with the bank’s services and data on behalf and with the consent of their customers.

As governments around the world have begun to adopt open banking regulations, an industry-standard framework for providing third-party access to banking data has started to emerge.

Open Bank Project is a leader in this field by continuously working with government regulators and banks to help codify open banking standards, and by developing open banking APIs for many of the largest financial institutions in the world. Open Bank Project is one of the world’s largest open-source banking API initiatives with over 400 standardised APIs used by a community of more than 11,000 developers.

Through its development partnership, Open Bank Project and API3 will enable banks to send data directly to blockchain networks through the use of API3’s Airnode first-party oracle.

Potential use cases for open banking data on blockchains are numerous, and include solutions like secure and decentralised databases for data verification between banks and authorised third parties, the bridging of open banking data to blockchain-native systems like DeFi and self-sovereign identities, as well as data marketplaces and data unions enabling banking customers to monetise their private financial data.

“We are absolutely thrilled to work with API3 on enabling open banking on the blockchain,” said the OPB’s CEO Simon Redfern.

“Hopefully, this will serve as a framework for financial regulators to explore and create new standards and set the foundation for the blockchain economy to converge with banking-based digital offerings.”

API3 co-founder Heikki Vänttinen suggested 2021 could be the year to begin celebrating the convergence of cryptocurrency with traditional finance.

“API3 is incredibly excited to see the blockchain industry begin to merge with open banking, and we can’t wait to see the innovative solutions that will grow out of this,” he said.

“Now that traditional finance and crypto are converging, we hope this newfound connectivity between the two will build a foundation for the future of a digital banking experience inclusive of blockchain-enabled systems like DeFi.”

To mark their partnership, both organisations will soon be announcing details of ‘tech sprints’ allowing the blockchain community, financial institutions, and government regulators to discuss and explore what a future financial reality might look like.