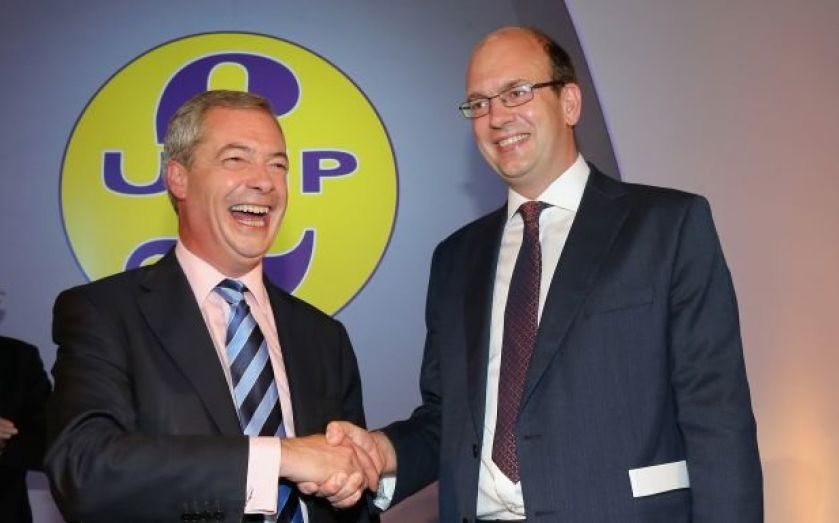 Mark Reckless has become the second Conservative MP to defect to Ukip this month.
"Today I am leaving the Conservative party and joining UKIP,” he told an audience at the Ukip party conference in Doncaster.
He said voters felt “ripped off and lied to,” and that the Conservative leadership was "part of the problem that is holding our country back".
But the MP for Rochester and Strood added that the decision had not been easy. A by-election will now take place in his constituency.
It was just a few weeks ago that MP for Clacton Douglas Carswell also defected from the Conservatives to join Ukip. At the time, he said he would step down as MP in the constituency to seek re-election in a by-election.
Just before the defection was announced, party leader Nigel Farage revealed polling figures showing that the party is on course to win at least five seats in 2015.
“If we can win in Rochester and Strood as well as Clacton then we can win across the country and show a vote for Ukip is a vote for Ukip,” Reckless told the conference.
Share:
Tags: NULL