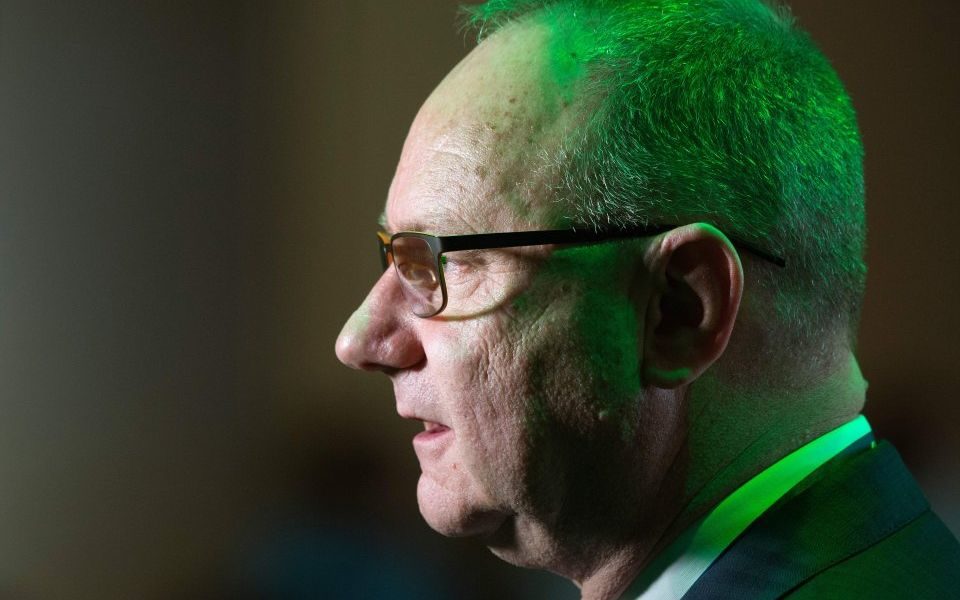 The chief executive of Anglo American sparkled last year, winning himself a hefty package which more than doubled his pay for the year, the company revealed today.

“Mark Cutifani’s remuneration level for 2018 is higher than usual as a result of significant share price growth in the 2016 long-term incentive plans vesting value,” Anglo said in its full-year report.

Revenue increased 5.3 per cent to $27.6bn in the financial year, while operating profit grew nearly 11 per cent to $6.1bn.

“I am acutely aware that executive pay remains a contentious topic. It is never easy to strike an equitable balance between incentivising and rewarding management and reflecting the interests of shareholders and wider stakeholders,” said Anne Stevens, chair of the remuneration committee.

Cutifani joined Anglo American in 2013 after stints with Anglo Gold Ashanti and Vale, among others. He is also an independent director at oil major Total and a board member of The Power of Nutrition, a children’s charity.