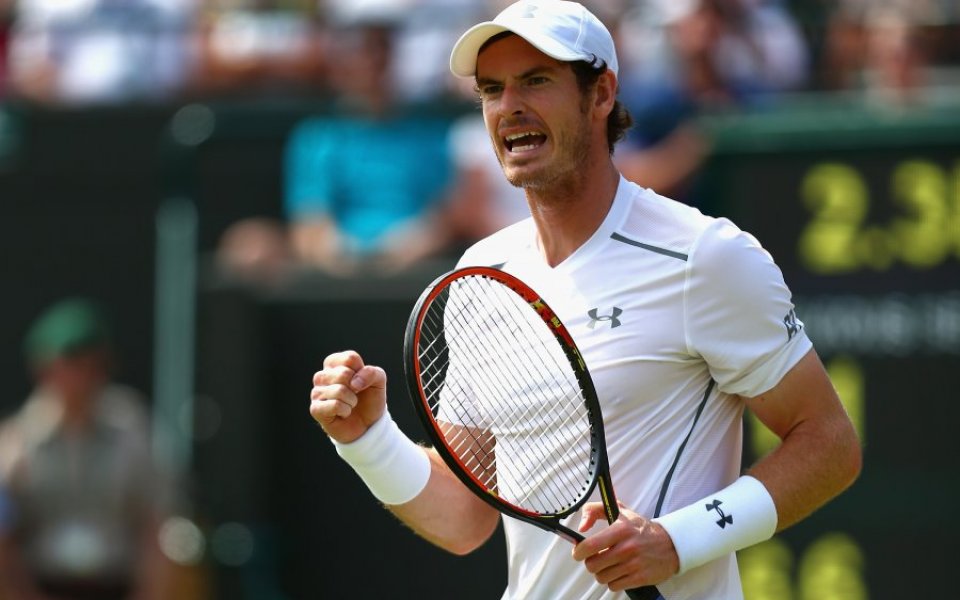 Britain’s top seed will back a range of British start-ups, including the Guardian’s 2015 Start-up of the Year Oppo Ice Cream, annual train subscription service CommuterClub and peer-to-peer lender Landbay, which recently announced a strategic partnership with Zoopla.

His final two investments are into global film streaming platform We are Colony and the ‘Netflix for Magazines’, Readbug.

“Giving recognition and support to British entrepreneurs is important to me, especially those who are the driving force behind growth-focused businesses,” said Murray.

“Every one of these entrepreneurs is inspirational and dedicated to their businesses and I’m excited to have invested in their team’s vision and work ethic,” he added.

He has not disclosed the sum of his investments.

Murray announced he was joining the advisory board of Seedrs in June 2015 in what he described as a “long-term partnership”.

His latest round of early-stage investments branches out from his previous Seedrs funding, as he invested in three tech-only start-ups – Tossed, Trillenium and Fuel Ventures Fund – last August.

Seedrs has had more than £100m invested on its platform and has funded over 320 deals to date, raising up to £7m on average per month.

As well as having Murray on its books, the crowdfunding platform was boosted in July 2015 when star City fund manager Neil Woodford made a £10m investment into Seedrs.