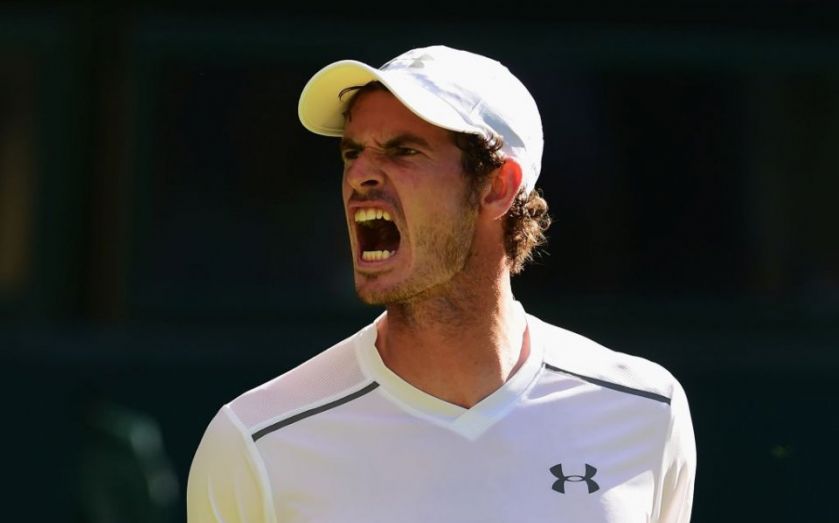 Tennis ace Andy Murray is busy working on his investment portfolio off the courts, it seems – after he invested in three British startups through equity crowdfunding platform Seedrs.

Murray, who is the world's fifth biggest earning tennis star and has millions sitting in the bank, became an investor in Seedrs itself and an advisory board member of the company earlier this year.

Now, he has invested an undisclosed sum in London health food chain Tossed, virtual reality shop builder Trillenium and Fuel Ventures Fund, all three of which are raising money via Seedrs.

“I’m excited to be investing in these driven entrepreneurs and their businesses on Seedrs. It’s important to me that I back people who I believe have the same dedication, hunger and professional standards as myself and always strive to be their best,” said Murray.

"The fact he's decided to make multiple investments in hungry entrepreneurs shows his commitment to building a dynamic portfolio of early-stage businesses. Andy has already brought a lot of value to the Seedrs advisory board over the past few months and we welcome his continued support.”

Seedrs picked up a second high-profile endorsement in recent weeks after fund manager Neil Woodford made a million-pound investment in the company.