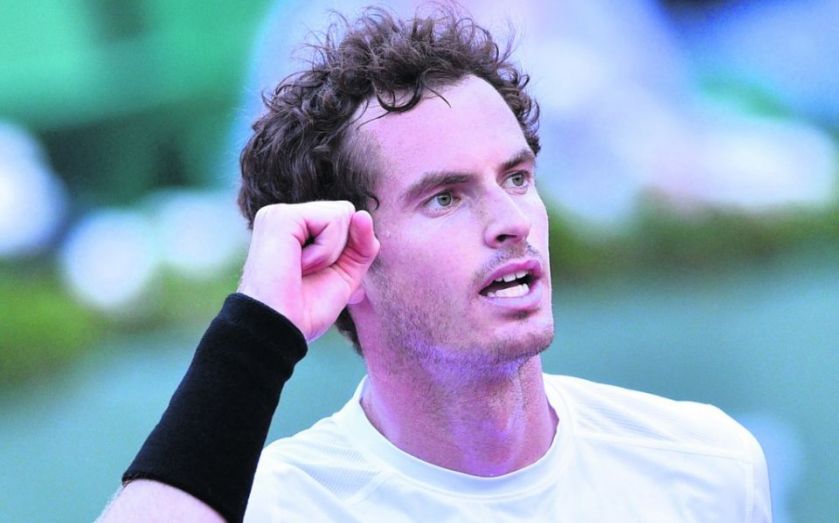 Tennis ace Andy Murray may have suffered a defeat to Novak Djokovic at the French Open last week, but he is hoping to win off the court by getting involved in funding companies.

Murray is announcing today that he is joining the advisory board of the online equity crowdfunding platform Seedrs, as part of what is being described as a long-term partnership.

The Scot will also invest in a variety of firms via the platform, and offer advice to Seedrs on health, sport and wearable technology companies.

Murray said: “I’ve always been interested in investment, and being able to get involved in an innovative way to help support British startups really appealed to me. Equally as important was working with people I trusted and who fully understood the huge responsibility of handling people’s money.”

The signing of the former Wimbledon Champion is a PR coup for Seedrs, and it is hoping he can help boost the platform’s brand, as well as provide advice.

Seedrs founder and chief executive Jeff Lynn commented: “We believe Andy Murray can bring a different perspective into certain aspects of the early-stage business community in the health, sport and wearable technology spaces, and we look forward to his input and support.”

Seedrs allows small businesses to sell equity in return for funding at an early stage, instead of using traditional funding methods. It was founded in July 2012 and has grown 15 per cent month-on-month since then.

The partnership between Murray and the company is thought to be the first time a public figure has become involved in equity crowdfunding in such way.