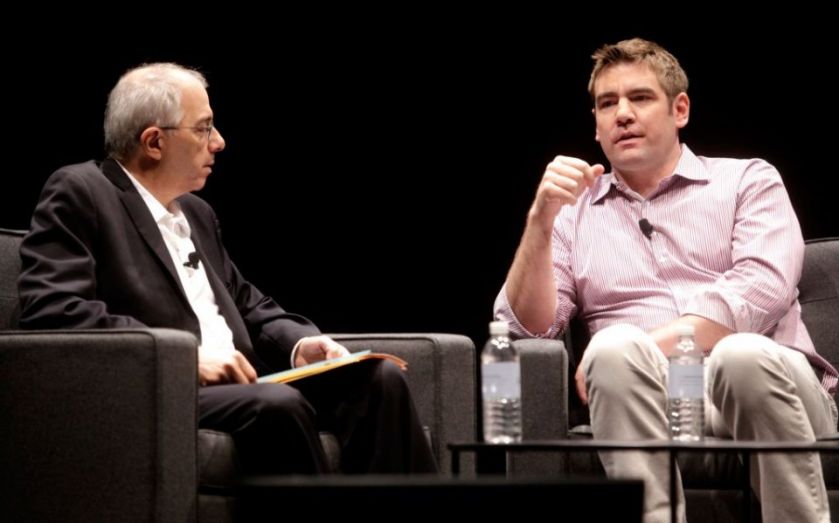 Silicon Valley group Andreessen Horowitz has just ploughed $20m (£13.4m) into London-based virtual worlds creator Improbable.
Entrepreneur Chris Dixon, who is a partner of Andreessen Horowitz and was behind its investment in tech firm Oculus VR before it was bought out by Facebook for $2bn, will join Improbable's board and advising alongside colleague Marc Andreessen.
According to the FT, the investment could value the firm at $100m.
Dixon revealed the investment in a blog post published today, explaining why he is backing the company, which was founded by a group of computer scientists from the University of Cambridge:
“Improbable’s technology solves the parallelisation problem for an important class of problems: anything that can be defined as a set of entities that interact in space.
“This basically means any problem where you want to build a simulated world. Developers who use Improbable can write code as if it will run on only one machine (using whatever simulation software they prefer, including popular gaming/physics engines like Unity and Unreal), without having to think about parallelization.
“Improbable automatically distributes their code across hundreds or even thousands of machines, which then work together to create a seamlessly integrated, simulated world.”
Improbable and Dixon both believe virtual reality can be used to solve problems in areas as diverse as defence, healthcare and economics, and, of course, entertainment.
Dixon noted that, while the “initial application for the Improbable technology” was gaming, it could be used in “any field that models complex systems – biology, economics, defense, urban planning, transportation, disease prevention”.