Analysis: Why has Tesco chosen to shut these 43 stores? 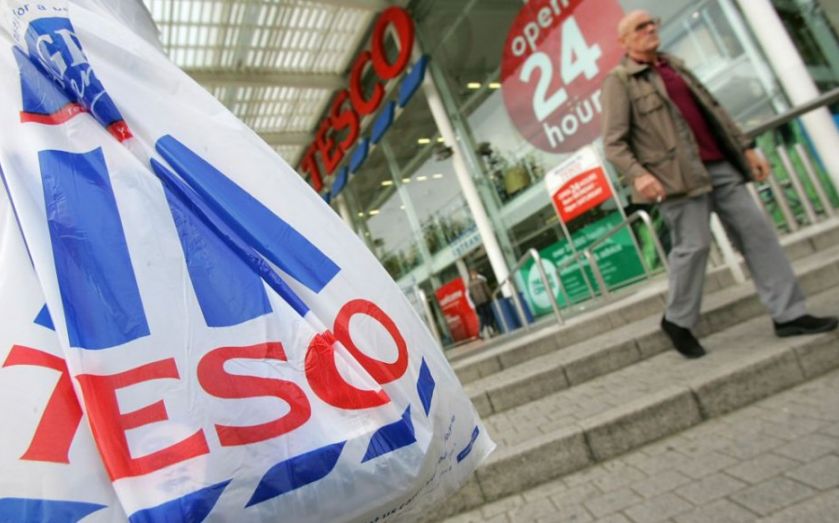 Tesco has now announced the 43 stores that it plans to close. 18 Express stores, 12 metro stores, seven superstores and six Home Plus stores. The closures will start taking effect from March.
What does it tell us about their location strategy when one looks at the stores set to close? It is a diverse portfolio by location and store type. That said the majority lie north of the Watford Gap.
The health of the locations, be it based on the Local Data Company/Morgan Stanley Health Index or looking at the vacancy rates, is varied so they are no ghost or destitute locations. There are a couple that do exist in weak locations with the stores in Runcorn, Bootle and Doncaster all having vacancy rates over 18 per cent.
Doncaster is the main loser as a town with the loss of two stores – a Metro and superstore.
Analysis of the Metro stores suggests that intensity of competition might be a cause of closure as those listed are often close to an Iceland, Fultons or Heron Foods. And more than a few of Tesco's stores are located relatively near to an Aldi or Lidl.
Many of the Express stores are in small centres with small catchments so it does make one wonder if they were a store too far and a hangover for the race for space. Some, like Liverpool Kensington, are in very run down areas.
A number of the locations are clearly experiencing cannibalisation as the Tesco presence has increased. For example Bicester, which is set to lose a Metro store already, has a large Tesco superstore and four Tesco Expresses.
The Home Plus store closures will reduce this format in number by 50 per cent and as such are we likely to see the closure of the remaining six later this year?
A big question on all of these stores is does Tesco own the stores or are they on a lease?
There will of course be a mix but where they are on a lease the question arise of will they be able to assign it and if they can will they be able to assign within the existing building consent? By that I mean will they close a Tesco to allow a competing food store to open in its place or will they just turn the lights off shut the door and allow the lease to run down?
What is clear from this decision by Tesco, and no doubt others will follow, is that there is oversupply of food store space, whatever the format, and that we will see more churn in this sector than ever before.
The intensity of competition, the cost to provide the level of service and supply customers expect and the increased cannibalisation of stores through over expansion. Bedlington is a case in point as it sits in a small town with a small population that has eight food stores to choose from which based on the population stats for the area equates to 1,925 people per store which cannot be sustainable especially when you take into account online grocery as well.
That said Tesco is a massive retailer and still hugely dominant when it comes to stores on the ground. With nearly 4,000 outlets across Great Britain this reduction of 43 is a mere one per cent of its total footprint.
This post originally appeared on Matthew Hopkinson's blog.