Aldi and Lidl expansion plans speed ahead of Tesco, Sainsbury's, Morrisons and Asda in supermarket wars with five times as many planning applications 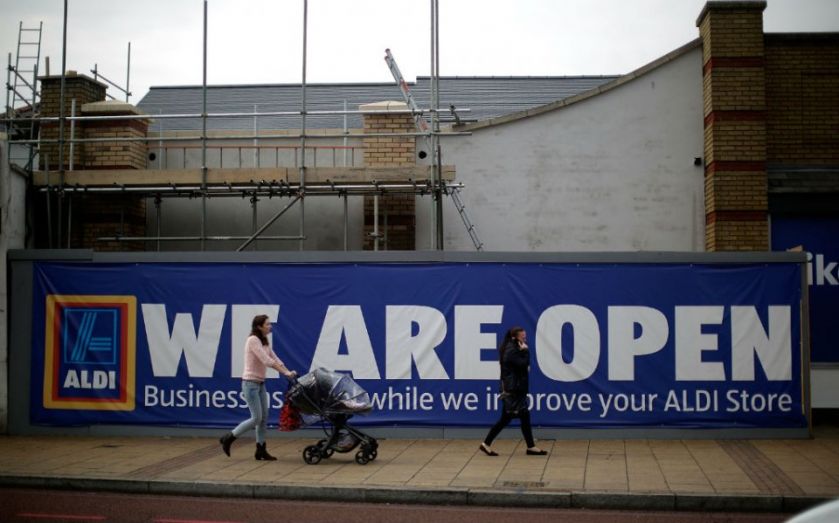 Rival German discounters continue to outpace the UK's "big four" in the supermarket wars with ambitious plans for expansion five times the rate of Tesco, Sainsbury's, Morrisons, and Asda combined.

While Tesco and Morrisons have been forced to shutter stores in the midst of declining sales and squeezed margins, Aldi and Lidl have submitted plans to open almost as many new stores, or expand its existing locations, new research shows.

The discount supermarkets have 53 developments in the pipeline between them, more than five times the nine projects submitted by Tesco, Sainsbury's, Morrisons and Asda combined for 2015 and beyond.

That compares to the total of 66 stores already axed, or planned to be closed by Tesco and Morrisons, amid mounting losses.

Tesco has closed 43 unprofitable stores across the UK – the vast majority of them near low-priced rivals – while Morrisons plans to close 23 locations.

The data was compiled by Barbour ABI for The Grocer.