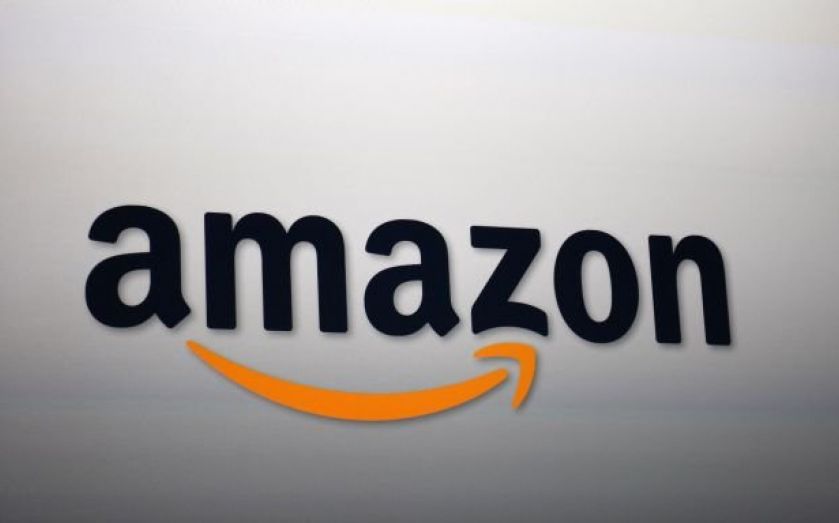 Amazon is the latest company to have been hit by an EU tax crackdown that has already caught out Apple, Starbucks and Fiat’s financial arm.
According to a report in the FT, the EU's competition commission has sent a request to Luxembourg, where the company's headquarters are based, for information about whether decisions on corporate tax abided by state rules.
“We are looking into what kind of arrangement Luxembourg has with Amazon,” an EU official told them.
The company's tax-efficient arrangements in the country have been revealed by recent Amazon EU Sarl accounts: its overall tax rate last year was 31.8 per cent, which was a decrease of eight per cent from the year before.
This comes amid controversy around the evidence that some large companies are paying minimal tax while the government is having to cut welfare benefits to bail out banks and cut budget deficits.
Once they have the information, they will look into what kind of arrangement Luxembourg and Amazon have with each other. In recent years, Starbucks was found to be paying royalties to its operation in the Netherlands, while it was discovered that Ireland was allowing Apple to pay a low corporation tax of two per cent or less.
Such “sweetheart” tax deals between countries and large companies have led Brussels to launch fact-finding missions in a number of EU countries, and this first request could mark the beginning of a full-scale investigation.
If the commission does unearth evidence of illegal operations between Luxembourg and Amazon, it has the discretion to order repayment of all the revenues that have been lost as a result.